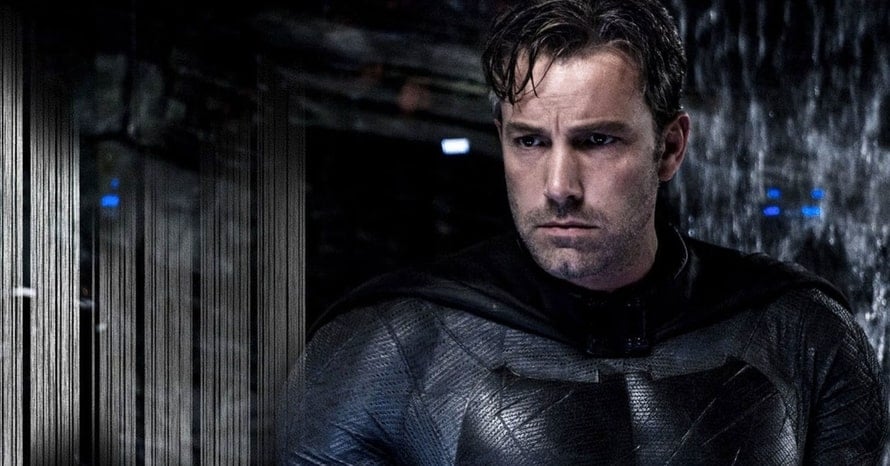 It’s been almost three years since Ben Affleck was last seen as Batman as the wound is still healing for many fans. After the tumultuous release of Justice League and personal issues, Ben Affleck stepped away from the role of Batman, something that left many fans disappointed. Since then, the much beloved character of Batman was handed over to Indie icon Robert Pattinson and filmmaker Matt Reeves. Now that Ben Affleck has officially been replaced, the actor looked back on the role of Batman in a recent video from GQ that focused on him breaking down his most iconic characters.
Ben Affleck On How ‘Justice League’ Troubles Led To His Batman Exit
In the video, Ben Affleck discussed how he has no idea how iconic the character of Batman was until he was announced as the Caped Crusader. Here’s what he had to say:

“I don’t think I even realized how iconic the character was until I took the job, and then that was a big story. And it happened at the time when the internet was expanding into the movie business into kind of a different way… the fan sites and the relationships with the fans, and the studios, and the comic book creators and stuff was changing and evolving.”

When announced as Batman in 2013, the star was met with considerable backlash from critics and fans. The former Batman actor is correct in saying that at the time of his announcement, fan and entertainment sites were in a completely different landscape. Studios have now embraced the internet and entertainment sites as a viable outlet to share news regarding their upcoming films, as well as learning how to take note of fan backlash.
Warner Bros. and Zack Snyder decided to stick to their guns and keep Ben Affleck on as Batman, despite many petitions surfacing to get him removed. Many changed their tunes once Batman v Superman: Dawn of Justice was released, a film that allowed Ben Affleck to portray the DC Comics icon with a considerable amount of rage and trauma. While the film wasn’t the critical darling many were hoping for it to be, many singled out Ben Affleck’s performance as noteworthy. Despite ending his career as the DC hero with Justice League, fans will still remember Ben Affleck as one of the best Batman actors to be put on the big screen.
‘Justice League’: Ben Affleck Calls For Release Of Zack Snyder Cut In New Video
Are you sad that Ben Affleck left the role of Batman? Comment below and let us know!

Here is the official synopsis for Batman v Superman: