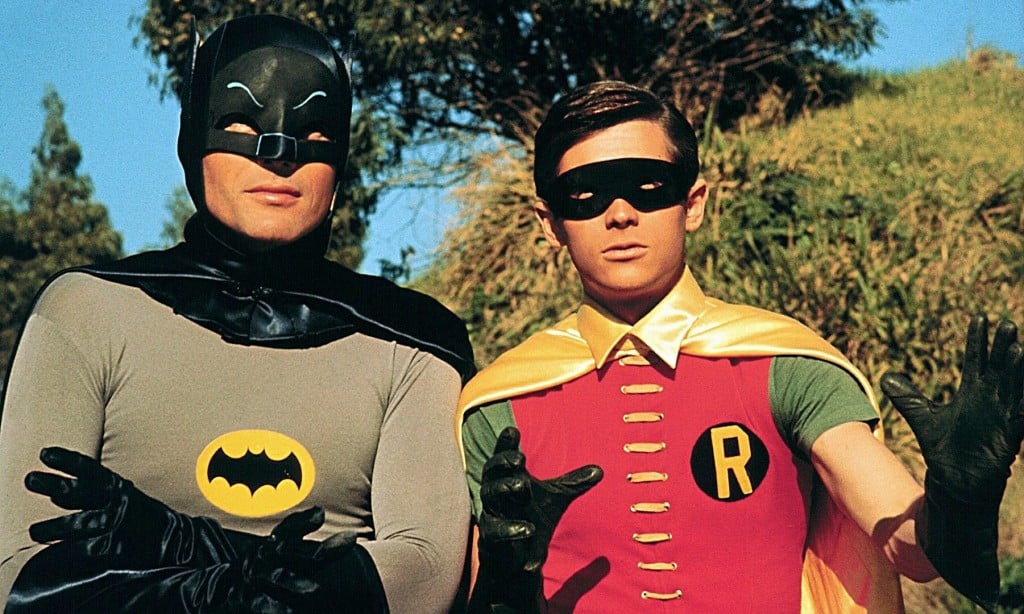 Earlier today, news broke that Adam West, best known for playing Batman on the 1966 TV show of the same name, passed away from leukemia. His costar Burt Ward, who played Dick Grayson/Robin on the show, expressed his thoughts on the passing of his friend and colleague and shared his love in a statement.

“I am devastated at the loss of one my very dearest friends. Adam and I had a special friendship for more than 50 years. We shared some of the most fun times of our lives together. Our families have deep love and respect for each other. This is a terribly unexpected loss of my lifelong friend. I will forever miss him. There are several fine actors who have portrayed Batman in films. In my eyes, there was only one real Batman that is and always will be Adam West. He was truly the Bright Night.”

West had also provided his voice talents on Family Guy and Seth Green, who worked with him on the show and on Robot Chicken said that West was a “true hero.”

“He was a true hero of mine — grew up watching him as Batman, and got the privilege of both working with and directing him. He’s generous and always classy. Very sad to think of the world without our beloved Mayor. How lucky we are he left so much behind.”

Julie Newmar also expressed her sentiments, having worked alongside Adam West on Batman, the actress played Catwoman on the show.

“Stellar, exemplar, a king to the end. He was bright, witty and fun to work with. I will miss him in the physical world and savor him always in the world of imagination and creativity. He meant so much to people. A friend said: ‘The father that we wanted.’ That is a great gift, no matter how you live it.”

Adam West was 88 years old and is survived by his wife and six children.