Two new images from the Ruby Rose series Batwoman show off an intimidating look at the Batman villain Hush in the Arrowverse.

The CW recently released two brand new stills from the next episode of Batwoman, which sees the debut of the iconic Batman villain Hush. Fans have been wondering whether Tommy Elliot would transform into Hush after his Batwoman introduction and the new photos give a better look at what to expect from the intimidating villain. Comic readers will undoubtedly remember the 2002 storyline that saw Hush try and torment Batman with the mystery of his true identity.

The two new photos of Hush in the Ruby Rose series reveal a genuinely creepy take on the villain, with the bandages obscuring every part of Tommy Elliot’s face aside from his eyes and mouth. The first image shows him staring at someone, while the second sees Hush wielding his iconic duel pistols in what looks like a morgue or a surgical facility. Take a look at Hush’s debut on Batwoman below. 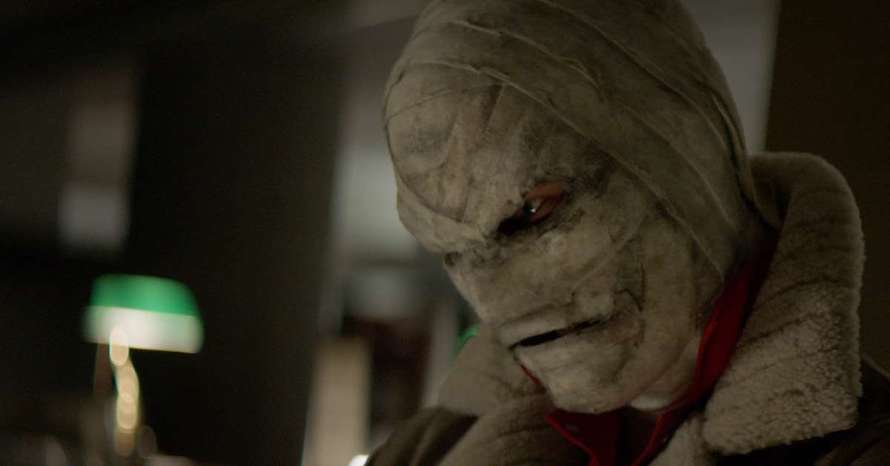 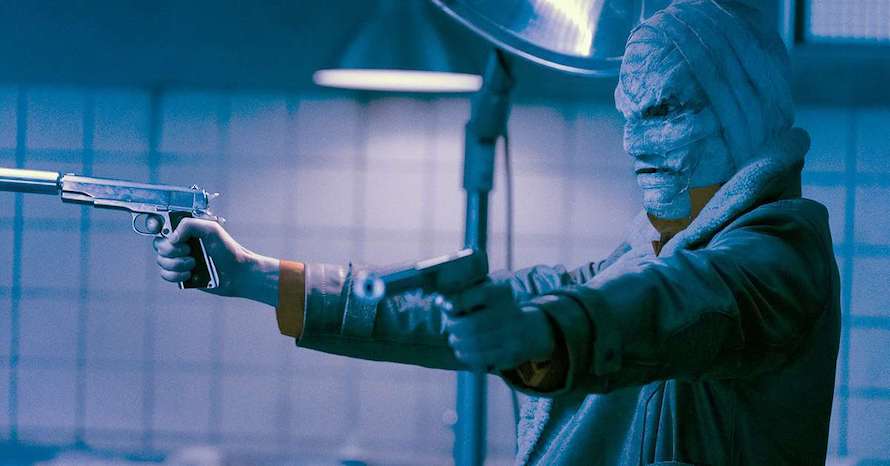 What do you think about the Batman villain’s look in Batwoman? Are you excited to see Ruby Rose go up against Hush? Sound-off in the comments!

Here’s the synopsis for the next episode of Batwoman “A Secret Kept From All The Rest”:

CRACKING THE CODE – When members of Gotham’s intelligentsia begin disappearing, Commander Kane (Dougray Scott), Sophie (Meagan Tandy) and the Crows go searching for the newest homicidal threat to the city. In the meantime, Kate (Ruby Rose) is consumed with someone’s betrayal and starts questioning the loyalty of everyone around her just when she needs them most. So when Luke (Camrus Johnson) and Julia (guest star Christina Wolfe) go missing, Batwoman must rely on Mary (Nicole Kang) and a former foe to deploy her rescue mission. Meanwhile, Alice (Rachel Skarsten) enlists Tommy Elliot (guest star Gabriel Mann) to help acquire an elusive item that her sister also seeks. Greg Beeman directed the episode written by Jerry Shandy and Kelly Larson (#119)

Stay tuned to Heroic Hollywood for all the latest news regarding Ruby Rose, Batwoman and the rest of the Arrowverse shows, and be sure to subscribe to our YouTube channel!