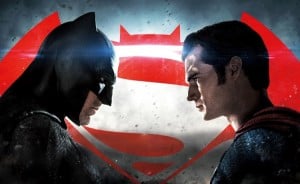 While it appears that audiences will continue to debate the quality of Batman v. Superman: Dawn of Justice, there is no denying that the film has left plenty of hidden treasures for intrepid investigators to uncover. The latest comes from a Reddit user who has discovered a nod to one of the behind-the-scenes creative minds on the film.

This is a nod to the film’s storyboard artist, whom fans may also know as the director of several DC animated films, including the upcoming Justice League Dark.

You can check out the screenshot below!

Of course, there are many other hidden easter eggs scattered throughout the film, including a hidden copy of Alan Moore’s acclaimed graphic novel Watchmen, some of which have yet to be discovered.