The much-anticipated R Rated extended cut of Batman v Superman: Dawn of Justice is upon us, and the trailer is for the upcoming release is now officially here. The Ultimate Edition features 30 minutes of new footage implemented into this extended version of the film. It will first be available on Digital HD June 28 simultaneously releasing with the original theatrical release of the movie. For those clamoring for a Blu-Ray copy, both will be available to purchase on Blu-ray Combo Pack, DVD, and Ultra HD Blu-ray on July 19.

Brand new footage is included in the Ultimate Edition, along with brand new characters that were cut from the theatrical release. Jena Malone’s character for example, is featured in this 182 minute version. Malone is also seen in the trailer below.

Fearing the actions of a god-like super hero left unchecked, Gotham City’s own formidable, forceful vigilante takes on Metropolis’s most revered, modern day savior, while the world wrestles with what sort of hero it really needs. And with Batman and Superman at war with one another, a new threat quickly arises, putting mankind in greater danger than it’s ever known before.

You can watch the trailer for the upcoming Ultimate Edition below. 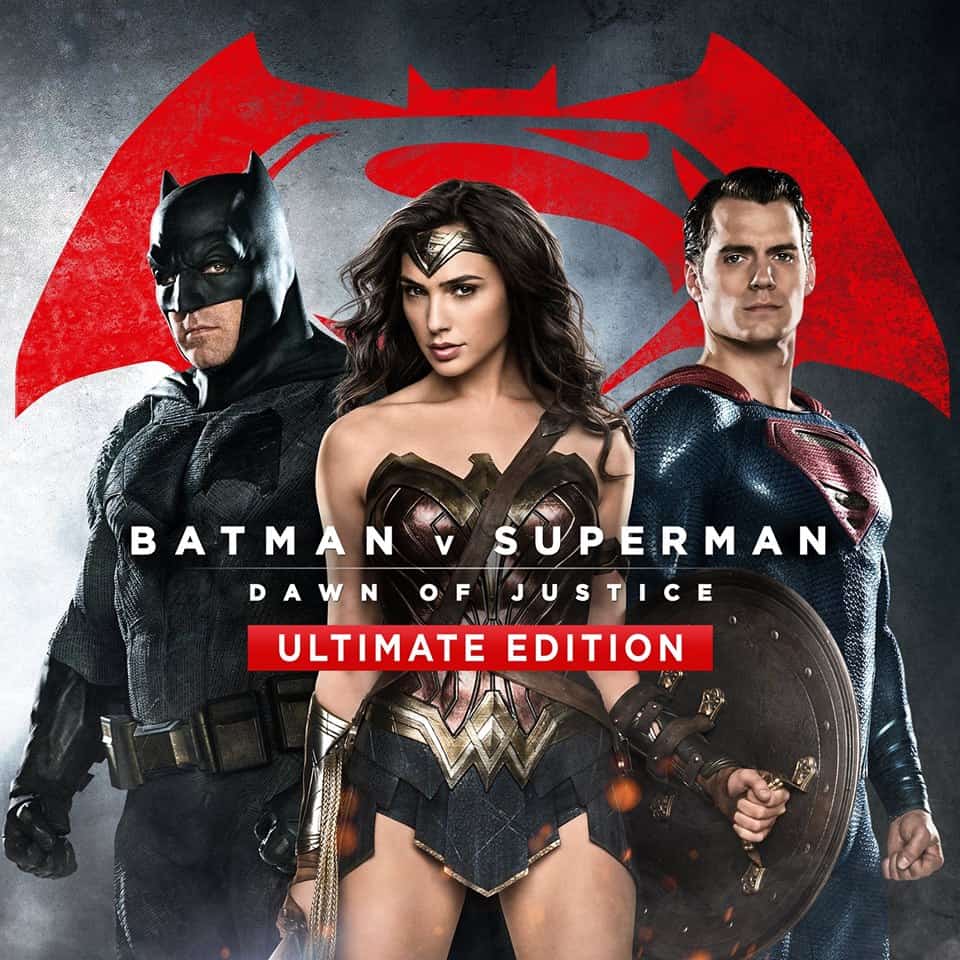