Yet another international TV spot for Zack Snyder’s Batman v Superman: Dawn of Justice has been released, and it is packed with a lot of brand new footage from the upcoming movie, which finally hits theaters next week.

The extended TV spot features snippets of new footage of Wonder Woman, Batman and Superman in action, plus another look at the highly anticipated showdown. There’s also a glimpse of Lex Luthor, a few explosive shots of the Batmobile and much more.

Check out the TV spot right below.

https://www.youtube.com/watch?v=GewGGM6d3Js&feature=youtu.be
We also have the following image of an absolutely stunning painting of the Trinity which was showcased in China during the global press tour for the movie. Unfortunately, we don’t have a Hi-Res version yet, but we’ll make sure to let you know as soon as one becomes available. For now, feast your eyes on the image below. 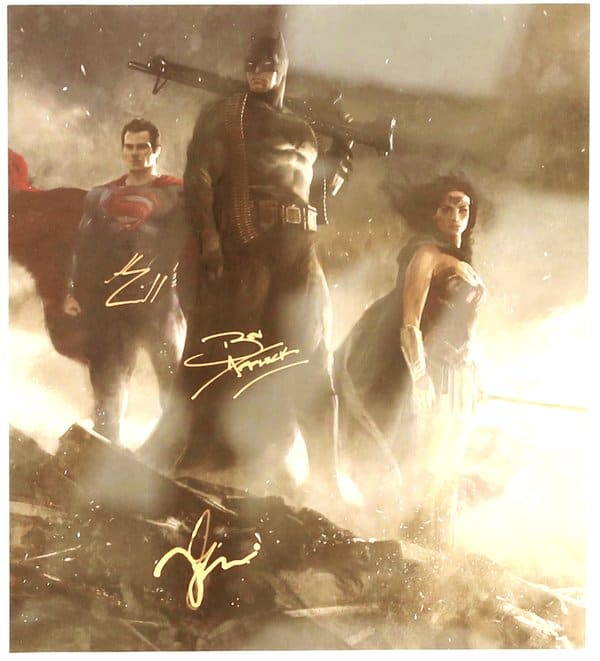