More behind-the-scenes images from the special features of Zack Snyder’s Batman v Superman: Dawn of Justice (which is now available on Digital HD) have made their way online, which give us a look at how Jason Momoa, Ray Fisher and Ezra Miller filmed their cameos as Aquaman, Cyborg and The Flash respectively.

The lead-up to their reveal in the movie was one of the things that were criticized by both critics and fans, but you have to admit that their brief scenes were pretty cool. All of them will return in next year’s Justice League, where they’ll have to team up to stop Steppenwolf and and his massive army of Parademons.

You can take a gander at the images in the gallery below. 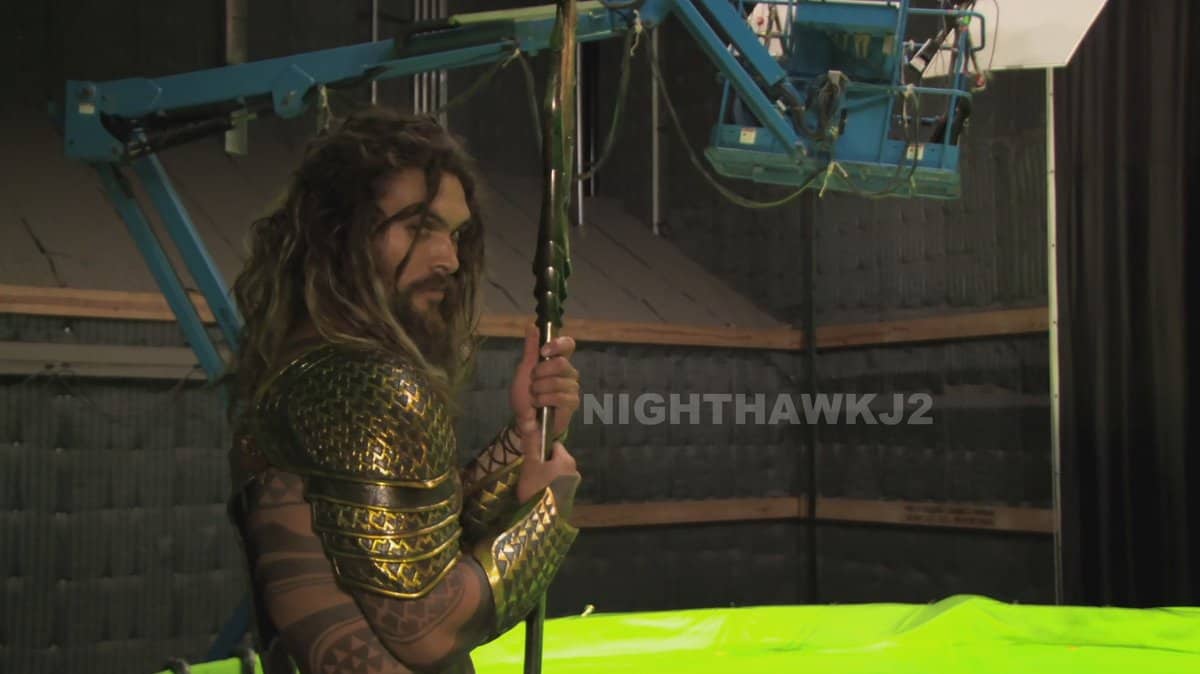 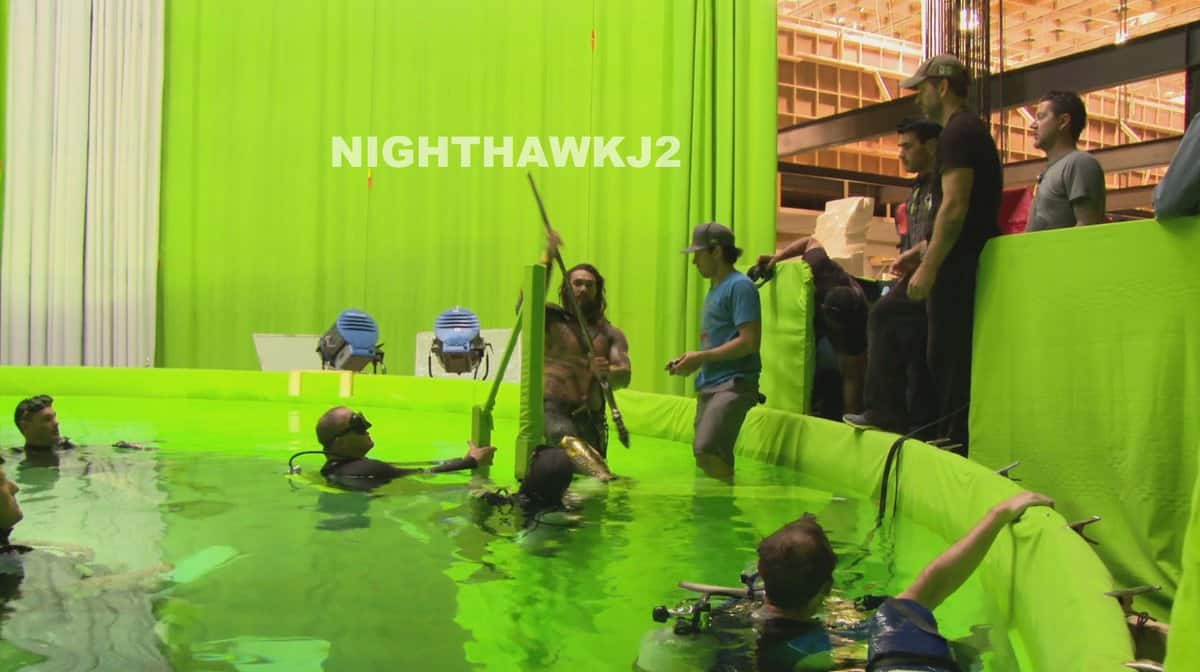 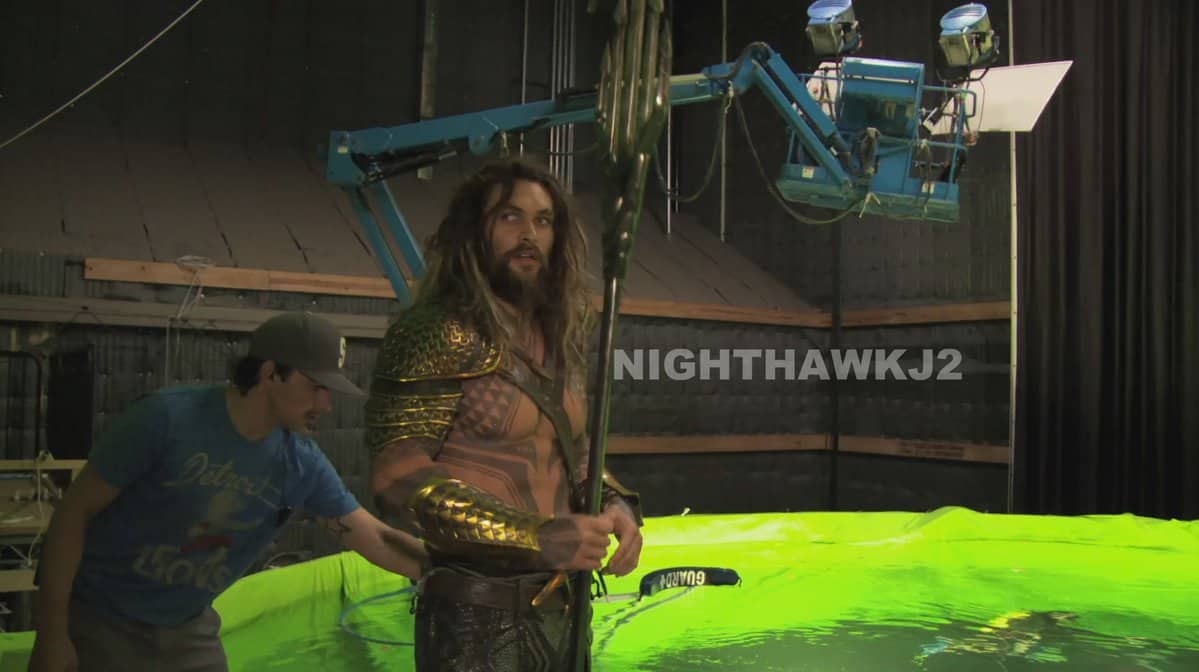