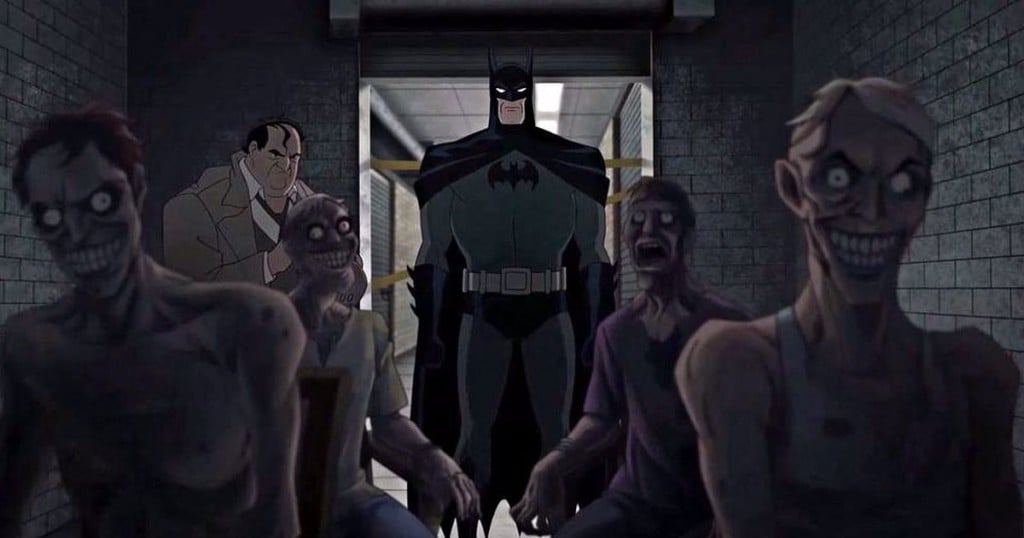 Though Batman v Superman and The Killing Joke have mostly been panned by critics, they’ve definitely stricken a good chord with movie owners. Since its disc release, Batman v Superman in particular has been at the top of the list of NPD VideoScan’s overall disc sales chart. For four straight weeks, it’s even been #1, and now The Killing Joke has reached #2 for its second week.

By comparison, Man of Steel was also tremendously successful with DVD sales, reaching $108 million domestically this past year. And it’s no surprise that the “Ultimate Edition” for Batman v Superman has also boosted sales in a big way, as well. Fans of Batman v Superman and The Killing Joke, as well as Warner Bros.’ other disc releases like Justice League vs. Teen Titans are sure to count this as good news for the DCEU moving forward.

But movies aren’t the only game in town for DC, this month. In addition to Batman v Superman and The Killing Joke getting great sales, Supergirl (the first season) is also in the Top 20. It came in at #15, likely because the show has been difficult (and expensive) to legally stream online. If you weren’t watching on CBS, chances are you weren’t watching, and it’s clear some people were holding out for the full season disc release.

This seems to prove that Warner Bros. has a devoted following willing to spend their extra money on both merchandising and disc ownership, even with films as divisive as Batman v Superman and The Killing Joke. Even if they’re not quite as profitable as runaway box office hits like The Dark Knight or The Dark Knight Rises.