Photographer Clay Enos has revealed yet another behind-the-scenes image from Zack Snyder’s Batman v Superman: Dawn of Justice, featuring the director alongside Henry Cavill as the Man of Steel and Jesse Eisenberg as Lex Luthor on the set of the movie. This one’s from their encounter atop a rooftop in Metropolis, which occurs right before the big fight scene between the two titular heroes. Even if you didn’t like Eisenberg’s portrayal of Lex that much, you have to admit that this scene was pretty cool.

You can check it out below and sound-off your thoughts in the comment section. 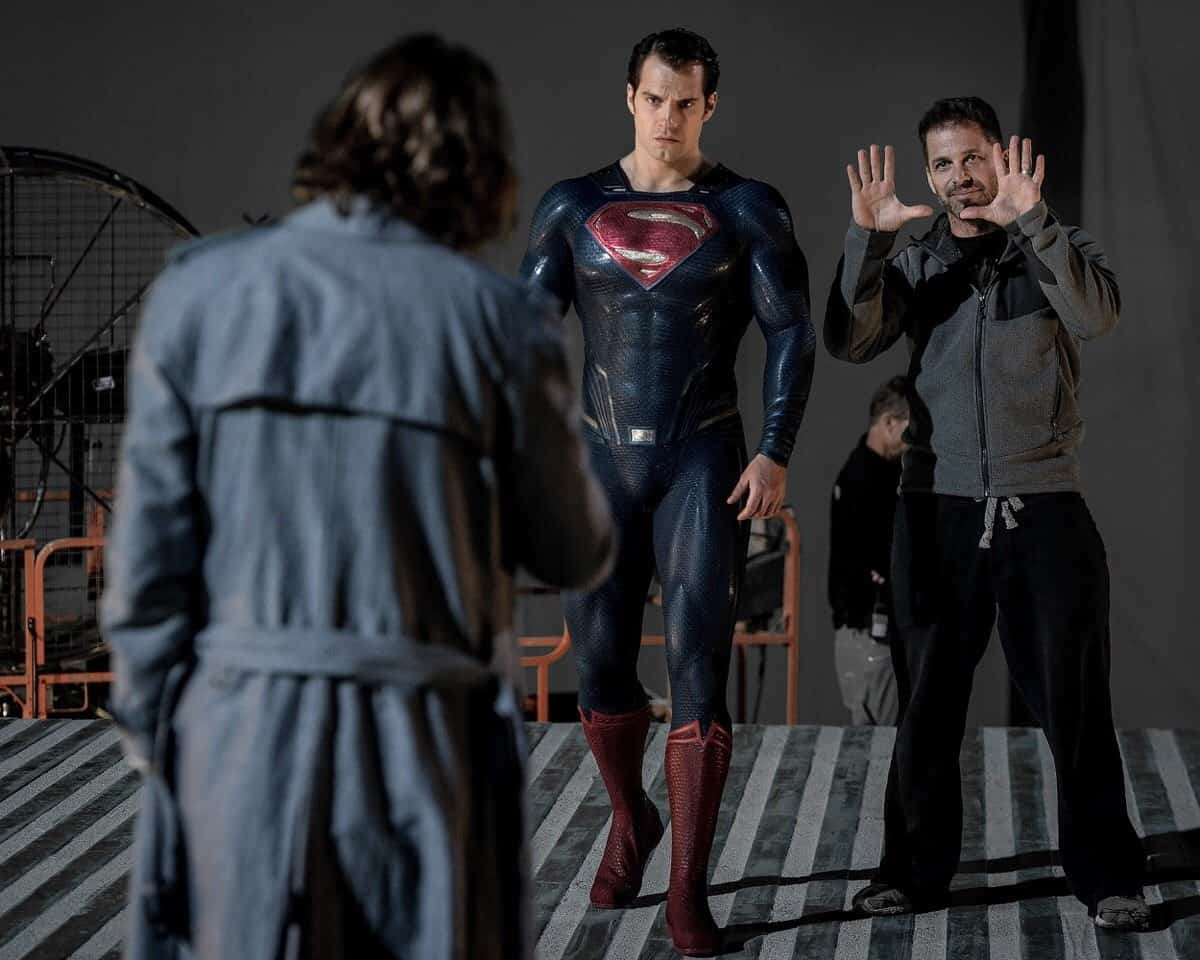