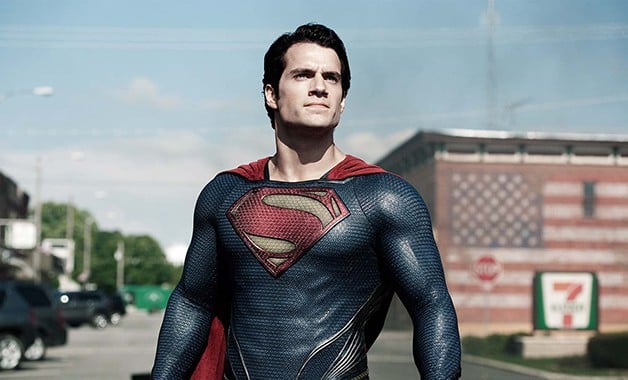 The photo shows Snyder preparing that memorable shot where Batman first sees Henry Cavill as Superman in front of him, while behind the wheel of the Batmobile. 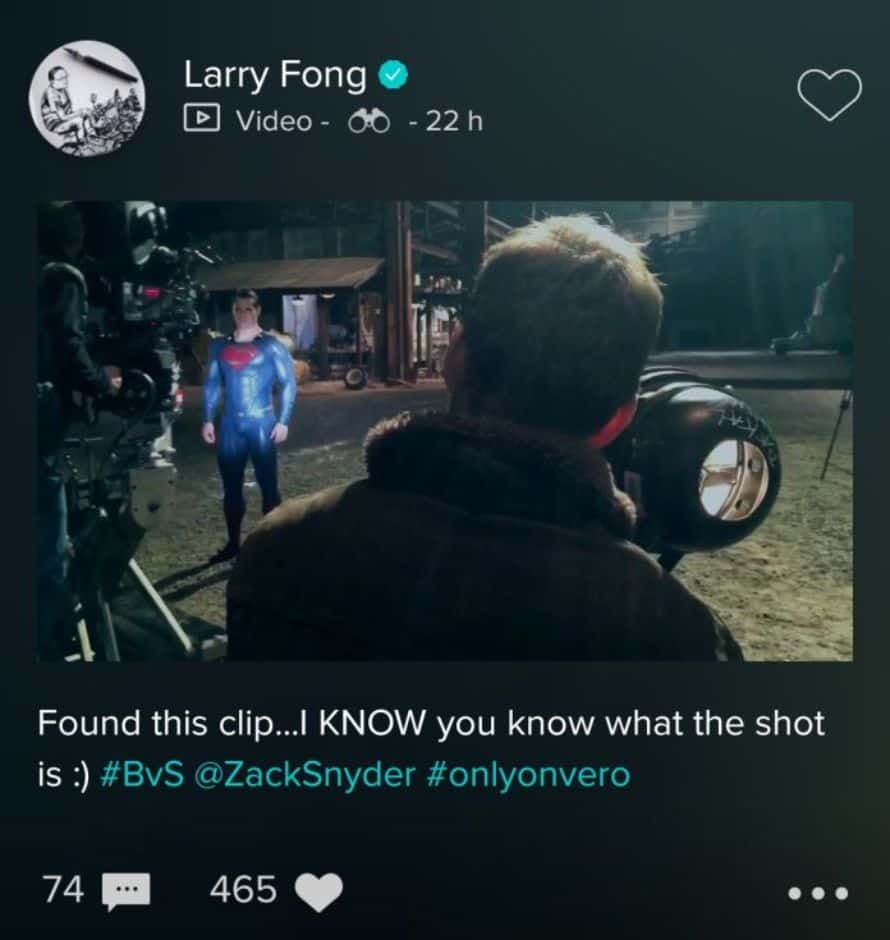 This shot perfectly illustrates Snyder’s ability to compose a near-perfect shot. Using those lights, Snyder was able to perfectly simulate the look of Batman’s headlights. Though that may not seem very difficult, getting that shot at night while moving the light across Henry Cavill’s Superman is no small feat. In fact, most directors aren’t this hands-on when it comes to lighting. The lighting for each frame, as well as the path of any present shadows, need to be considered when shooting. Snyder has received a lot of fo criticism over the recent years for his narrative tendencies. However, it’s hard to deny that Snyder’s knack for composition and coherent action is unparalleled by others in his field.