For months, Warner Bros. and DC have been telegraphing just how different their movies would be from their biggest competitors, which means Disney and Marvel. Since Iron Man flew into theaters in 2008, the Marvel Cinematic Universe has become known for flashy action sequences, likable heroes, and a trademark streak of one-liners and gags.

There’s no doubting now that DC has set out to differentiate themselves. It’s a worthy goal, but more than that, it’s a necessity. If they simply copied the MCU’s formula down to the letter, they would be little more than copycats, and those of us who loved their characters would be the first to call them on it.

For those of you with poor memories, DC tried that once. It was called Green Lantern, and it was a monumental bomb. The bright colors, humor, and end credit sequences were all in place, but the formula didn’t work. (It’s okay Ryan Reynolds, we saw the Deadpool footage. All is forgiven!)

With a few exceptions, the most popular characters from DC Comics are older than their counterparts over at Marvel. They come from a different time, and it shows. You can interpret things many different ways, but some of them may not work if there are certain generational things built into the DNA of a specific character.

Man of Steel may have been met with mixed reviews, but it helped to establish a tone and build a world like few others ever have. The dark done, muted color palate, and real-world setting were like chum thrown into the piranha pit of Internet fan boys who had gotten used to a lighter and more family-friendly tone from the competition.

It should go without saying that there is absolutely nothing wrong with the way Marvel has chosen to go about building its cinematic universe. The fact that it’s been so successful shows how much people love it. However, as a fan of darker movies in general, I am so grateful that Warner Bros. and DC had the balls to stand their ground and go in a different direction.

This weekend at San Diego Comic-Con, two trailers were rolled out at Warner Bros. Hall H presentation. The first one to come out was the first full trailer Batman v Superman: Dawn of Justice. Clocking in at well over three minutes, the trailer gave us a huge look into the budding DC Expanded Universe.

Two days and a leaked trailer later, the official Suicide Squad teaser was released under protest by Warner Bros. While beautifully shot and stylized, the trailed showed us that DC is doubling down on it’s darker, more serious and realistic take on superhero movies. 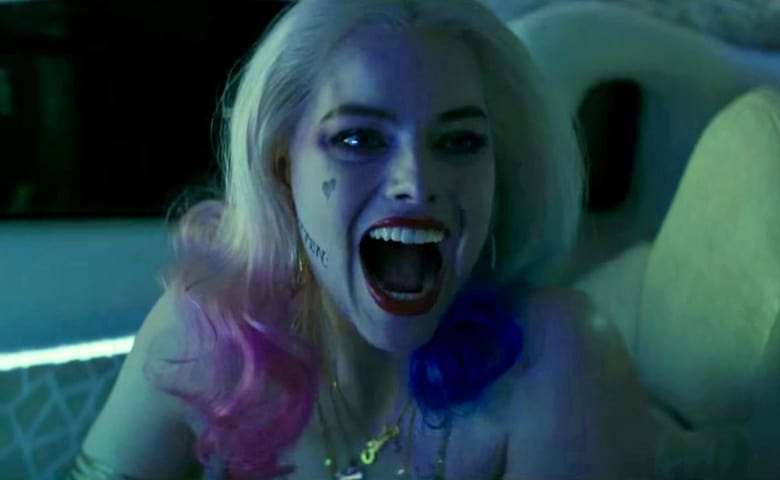 To put it succinctly, Warner Bros. and DC are either not interested, or not worrying, about making movies that little children can go see. They are practically playing chicken with mainstream audiences. Even if you don’t like anything they produce from here on out, you have to give it up to them for coming out swinging in their attempt to give audiences a contrasting vision. Go big, or go home, right?

The themes are a tad more mature, the themes are darker, and the end results are harsher, a point that Zack Snyder recently made when he spoke about the ending of Man of Steel. And he was right. People with superpowers cannot kick the crap out of each other without any kind of consequences.

Consequences are exactly what the Batman v Superman: Dawn of Justice Comic-Con trailer showed. Wayne Tower was destroyed, with numerous employees and friends of Bruce Wayne killed. In Batman v Superman, Robin is dead, evidently at the hands of The Joker. And while Superman did what he had to do to safeguard the lives of the people of earth, the collateral damage has led to his being protested by the public. More than that, he is also held responsible for the destruction in Metropolis by Congress!

Zipping back to the Suicide Squad trailer, we see an even darker and more cynical world. Amanda Waller, played by Academy Award nominee Viola Davis, is building Task Force X out of some of the most nefarious, dangerous, and psychotic criminals behind bars. The Machiavellian fan favorite believes that she can manipulate them because, as she puts it, getting people to act against their own self-interest is what she does best.

Batman looks to be darker, meaner, and more vicious than we’ve ever seen him on the big screen before. This is going to rattle audiences that still don’t understand that Batman is not your friendly neighborhood superhero. He’s a living nightmare, meant to terrify criminals. That scene where he branded a criminal with his symbol in the trailer may be a bit harsher than movie audiences are used to, and it may turn off certain people, but it is perfectly in line with the darker versions of Bruce Wayne’s alter ego that we’ve seen in comics for decades. 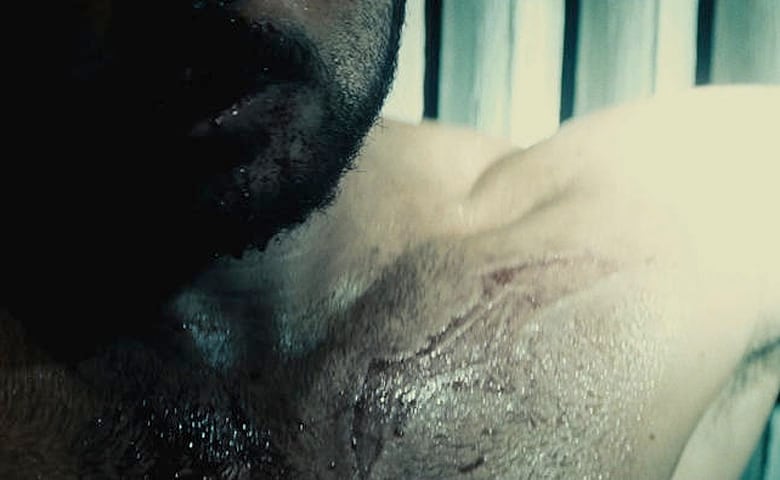 Even the Joker, a character that is dark by nature, looks to have been taken to a whole other level. It’s not just the tattoos, or the way he dresses. It’s the look that Jared Leto put into the characters eye, a sadistic glee when he tells his victim that he’s going to hurt them. It’s the kind of thing you just won’t see in the villains in the MCU. Again, nothing wrong with that, but it does help to further draw the distinction between the two brands.

If you’re one of the ones complaining that the Joker should be more outright goofy, hear me out. A majority of the most popular incarnations of this character in the comics have shown a deeply sick and psychotic individual. As I said back on June 1st, this version of the Clown Prince of Crime is going to be absolutely terrifying. Much of the time on the comics page, the humor brought forth by the Joker was the result of a subtle look or turn of phrase. Other times it was completely on accident. Heath Ledger pulled this off beautifully in The Dark Knight, and I’m betting Jared Leto will go a similar route.

I may be a fan of this darker and more brooding tone, but I’m well aware of the fact that not everyone else is. The direction that DC and Warner Bros. have chosen is a huge departure from Disney. Even Fox is heading in a similar direction, as evidenced by the latest Fantastic Four and Deadpool trailers. And that’s okay.

For now at least, it seems like the internet will continue to be obsessed with the Marvel vs DC rivalry. The fact that these massive brands are so vastly different means that both will have to bring their absolute best to the box office.

Competition is good for everyone, especially fans like us! Now if you’ll excuse me, I have a pair of trailers to watch on a continuous loop for the next few weeks…

Stay tuned for the latest news regarding Batman v Superman: Dawn of Justice and Suicide Squad.