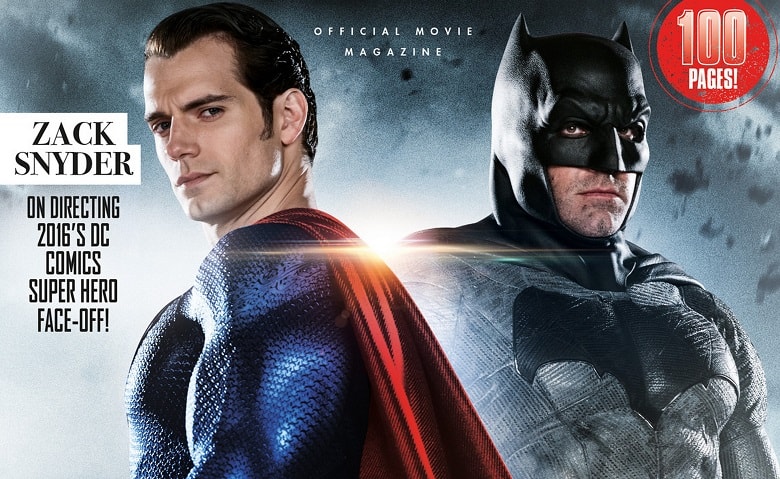 With the release of Zack Snyder’s Batman v Superman: Dawn of Justice quickly approaching, Titan has unveiled the cover for the official movie magazine, featuring Ben Affleck as the Caped Crusader and Henry Cavill as the Man of Steel.

The magazine is packed with 100 pages full of exclusive interviews with the director and the stars of the movie, plus lots of concept art,behind-the-scenes info and much more exciting content. Along with the cover reveal, we also have a few images of what’s inside, which offer up another look at Gal Gadot as Wonder Woman.

You can check out the cover, plus the images right below and sound-off your thoughts in the comment section. If you want to buy a copy, click here. 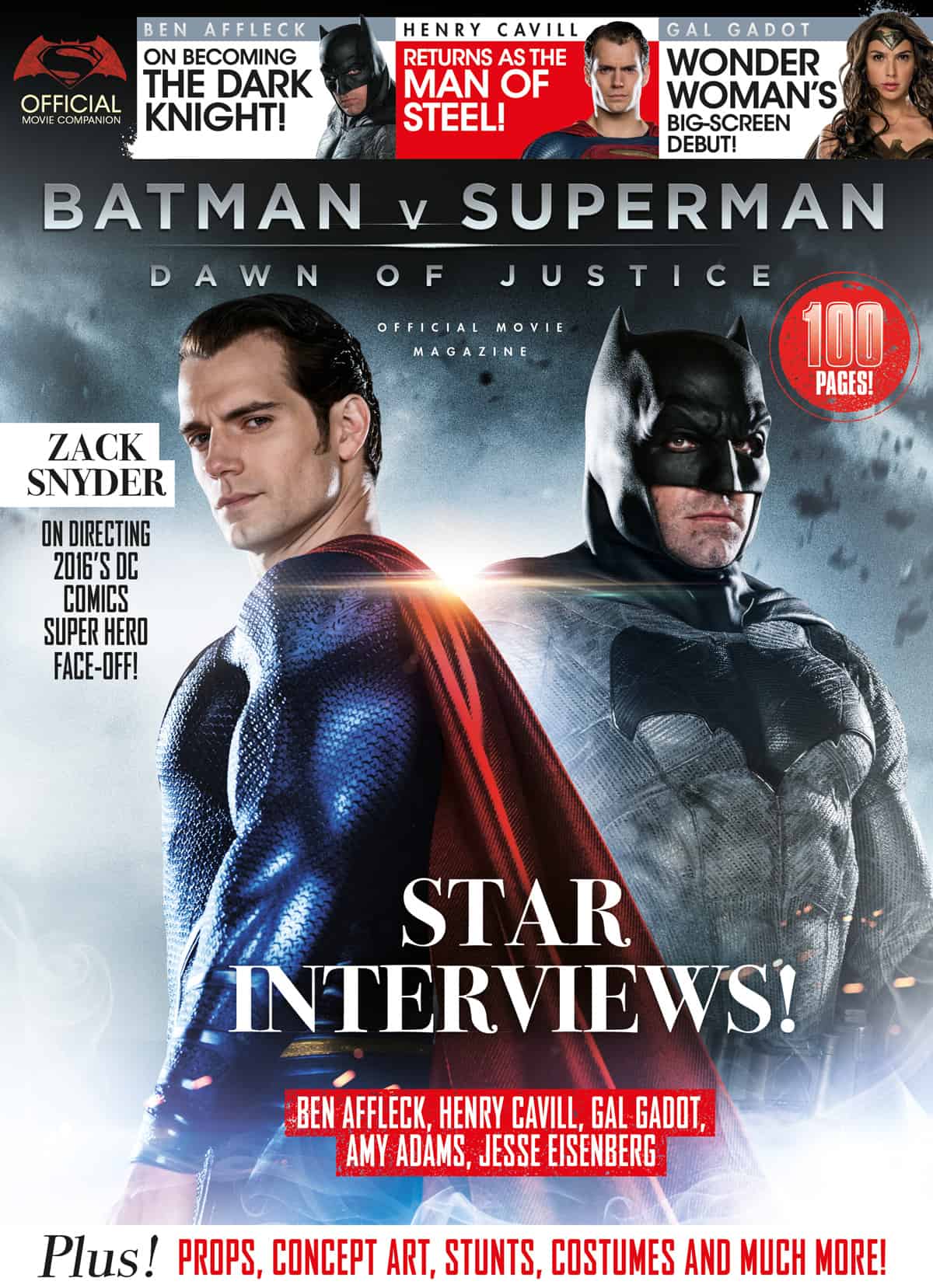