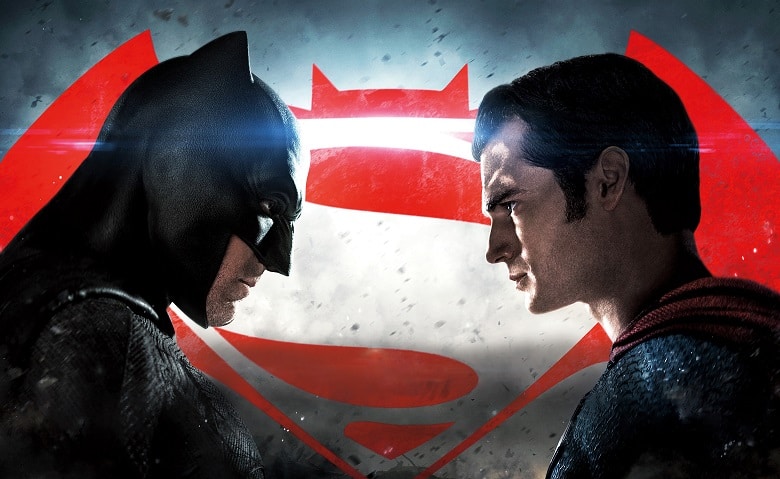 After a long wait, Zack Snyder’s Batman v Superman: Dawn of Justice is finally playing in theaters, but you can already pre-order your copy of the upcoming Blu-Ray combo Pack on Amazon. In it, you’ll find the PG-13 version of the movie and a few extra special features, plus the highly anticipated Ultimate Edition, which is about 30 minutes longer than the theatrical version and rated R. It will be released on July 16th.

There are also a couple of collector’s editions of the movie, which are priced at $129.99. That’s because those come with a cool statue (there’s one of the Caped Crusader and one of the Man of Steel), but they won’t be out until July 27th. You can find an image of both right below. Will you be buying one? Let us know in the comment section. 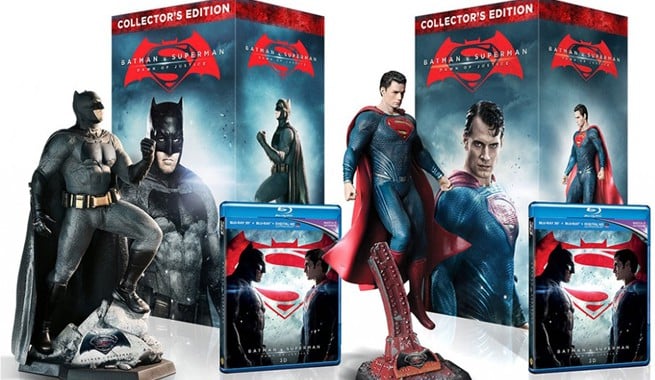 Batman v Superman: Dawn of Justice is out in theaters everywhere.