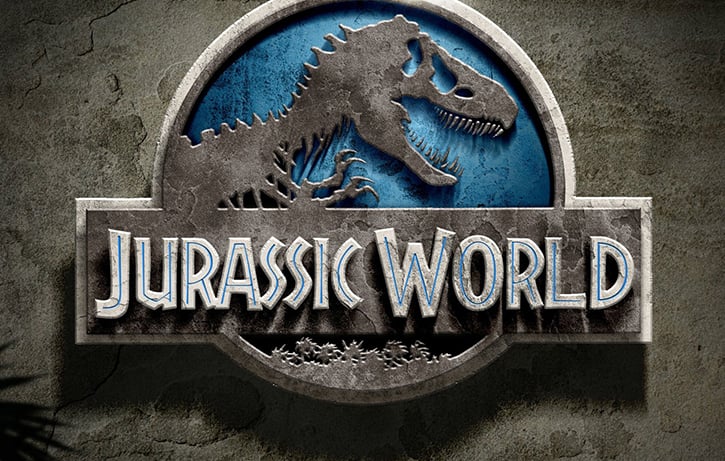 Director J.A. Bayona has confirmed that actress Geraldine Chaplin will be joining Jurassic World 2 via his social media account.

Bayona posted the news to Twitter with a picture of Chaplin, with a caption that read: “Look who’s joining the Jurassic adventure. #geraldinechaplin.”

The British actress has appeared in films such as Chaplin and most recently, J.A. Bayona’s A Monster Calls.

You can check out the director’s full tweet below.

The sequel to Jurassic World has already begun filming and new potential and brief synopsis was teased recently.

The adventures at the Jurassic World resort and theme park continue as the government has trained dinosaurs to carry weapons and use them for battle purposes.