We recently got our first look at Disney’s live-action adaptation of Beauty and the Beast, but we now have a brand new poster for the upcoming Bill Condon-directed movie.

The latest poster features Emma Watson as Belle wearing her iconic yellow dress while dancing with the Beast (played by Dan Stevens) under a spotlight. The one-sheet is pretty similar to one of the posters released for the original 1991 animated movie, featuring the two characters with the tagline, “The most beautiful love story ever told.” You can check out the poster below. 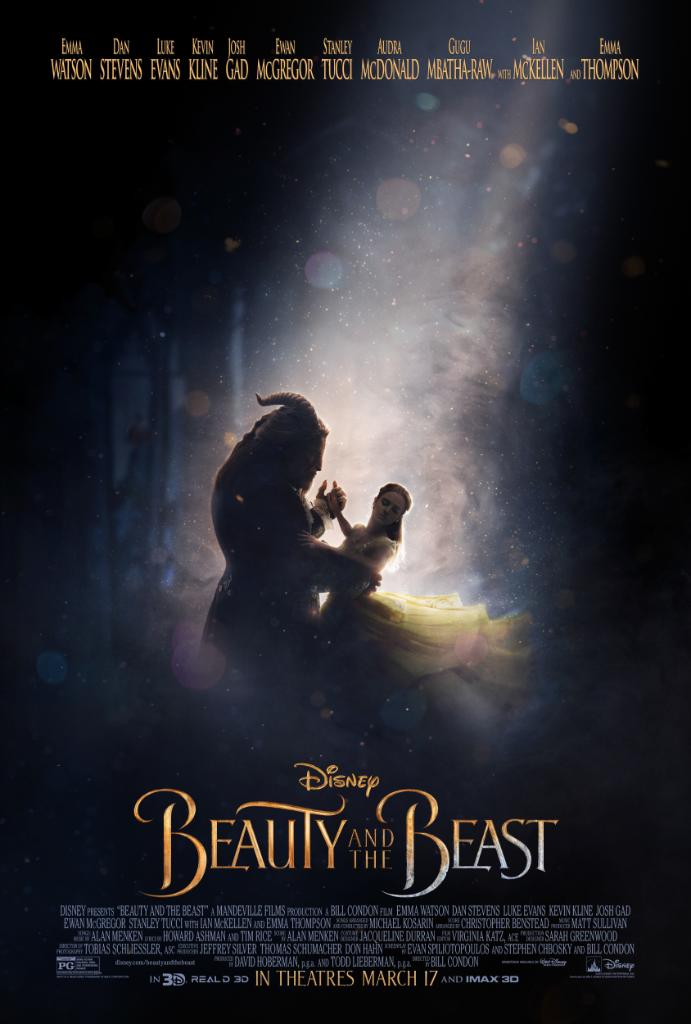 Plus, here’s the poster alongside the one for the original animated movie. 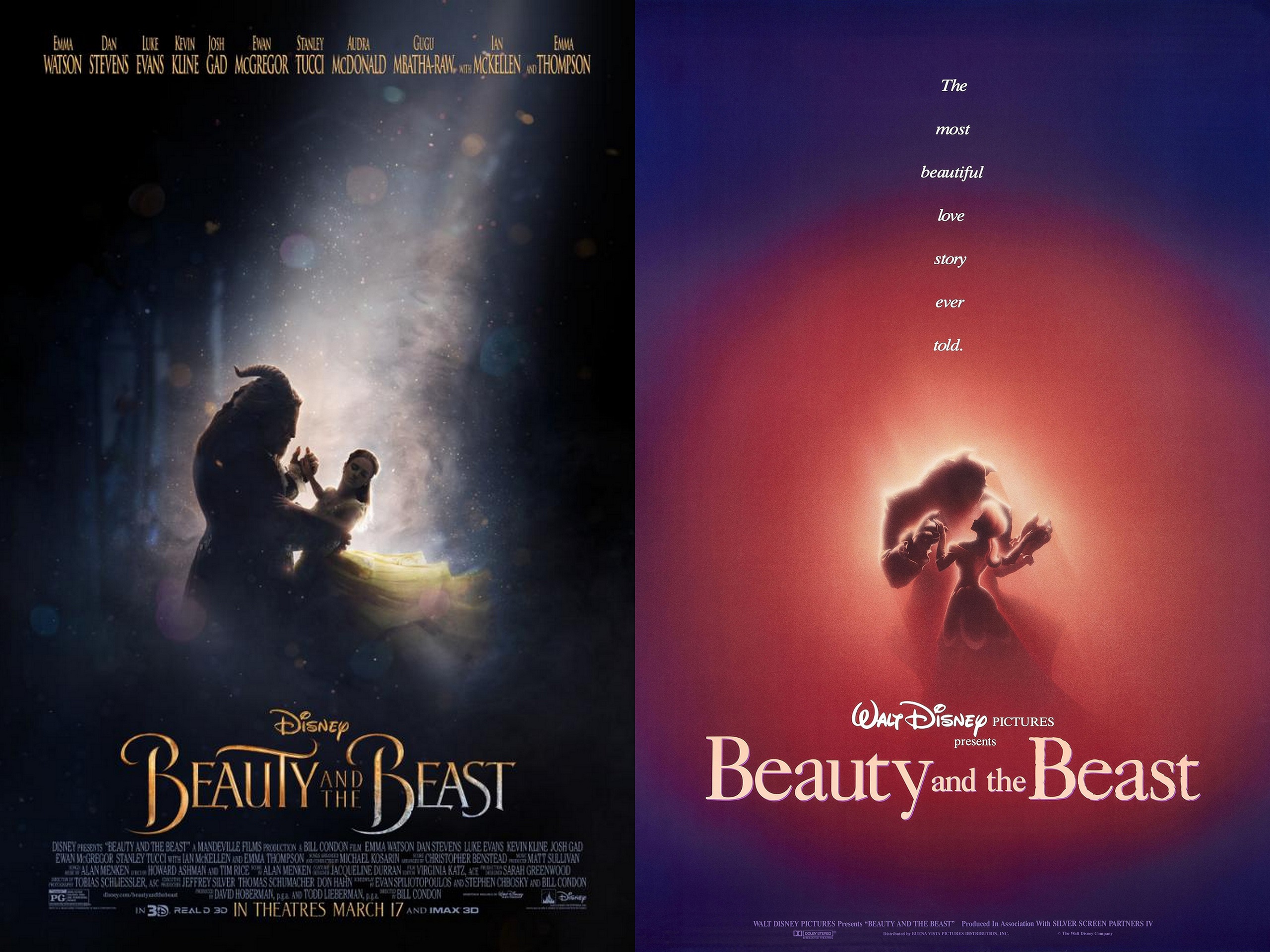 Here’s the official synopsis for Beauty and the Beast:

Disney’s “Beauty and the Beast” is a live-action adaptation of the studio’s animated classic which refashions the classic characters from the tale as old as time for a contemporary audience, staying true to the original music while updating the score with several new songs. “Beauty and the Beast” is the fantastic journey of Belle, a bright, beautiful and independent young woman who is taken prisoner by a beast in his castle. Despite her fears, she befriends the castle’s enchanted staff and learns to look beyond the Beast’s hideous exterior and realize the kind heart and soul of the true Prince within.