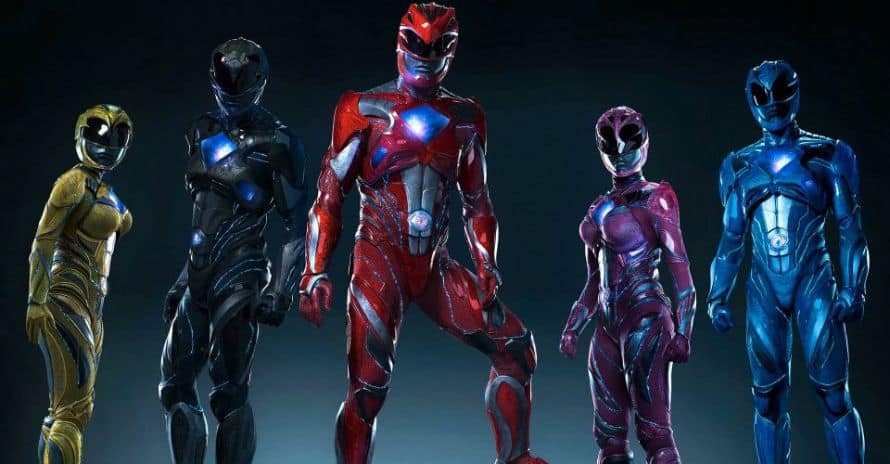 Becky G, who played the Yellow Ranger in Dean Israelite’s 2017 Power Rangers film, has some thoughts on the new Green Ranger. Israelite’s film ended with a surprise tease about Tommy Oliver, suggesting the character will make his cinematic debut in the planned sequel. Speaking to the Mary Sue, Becky G addressed the cast’s thoughts on the next iteration of the Green Ranger.

“[Me and my castmates] talk about this all the time. We agree that it should be a girl. I think it would be so cool because we have yet to see that. Obviously, Power Rangers has been around for a very long time, but I feel like it’d be so dope if she was a chick.”

Tommy Oliver doesn’t exactly sound like a girl’s name, but who knows. In the new Power Rangers canon, Elizabeth Banks‘ Rita Pepulsa was the original Green Ranger, so having another girl take up the mantle would certainly make sense. Tommy Oliver was played Jason David Frank in Mighty Morphin’ Power Rangers. As the most popular Ranger, Frank reprised his role many times over the ensuing decades, as recently as 2014. He also cameoed in this year’s reboot, alongside original co-star Amy Jo Johnson, who was interviewed with Becky G.

Power Rangers will be available on Digital HD on June 13 followed by the 4K Ultra HD Blu-ray and Blu-ray release on June 27.