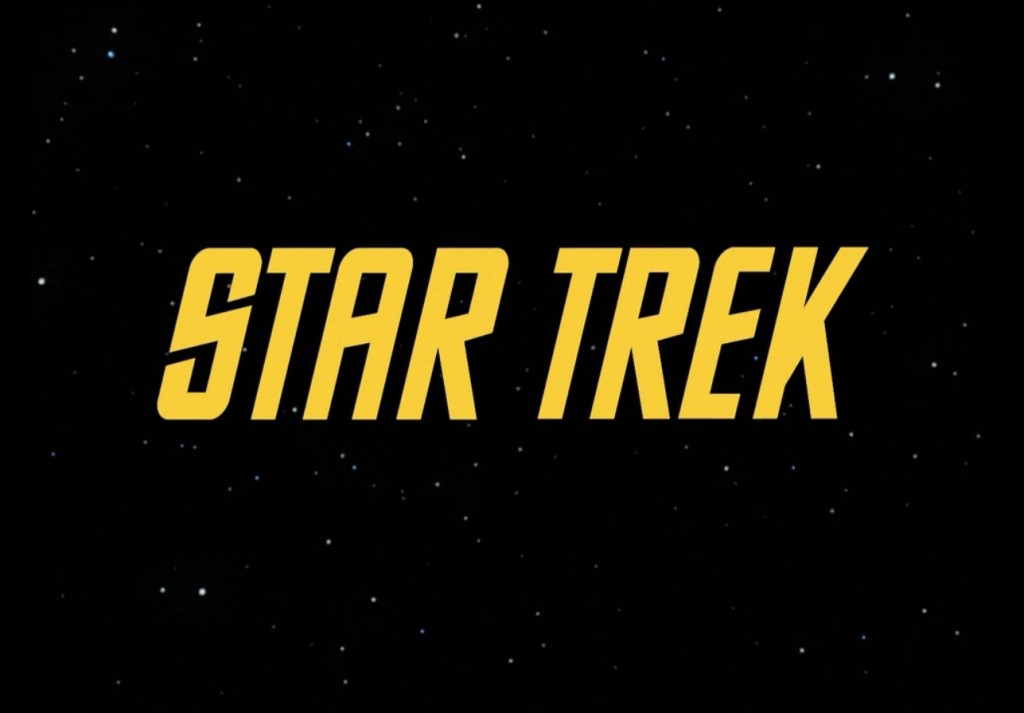 Star Trek is part of the quintessential makeup of our collective pop culture. Its imagery is iconic and its (sometimes misquoted) terminology has been a part of the popular vernacular for decades. Despite this, unlike some of our other pop culture institutions – Star Wars, Marvel and DC comic book characters, or the canon of Disney animated features – it seems like more people are aware of Star Trek than have actually seen it. While it would be easy to get sidetracked on the ‘why’ of this (and I suspect the reason can be attributed to the colder, and frankly, more boring approach taken by The Next Generation and later iterations of the series), what I’m more interested in doing today is explaining what makes Star Trek worth checking out.

You’ve probably heard countless times about Star Trek‘s unique vision of the future: a future of optimism and acceptance, where mankind has learned to move past the failings that define us in the present and boldly go into a new future. All of that is true, and a crucial part of Trek, but it also, admittedly sounds deathly boring. So humanity’s gotten their act together. Sure, that’s a great ideal, but it’s terrible for the basic tenants of drama. That’s why there’s another big part of Star Trek, a part that many of its fans fail to mention. The entire appeal of Star Trek is in its characters.

The original crew of the U.S.S. Enterprise is made up of big personalities, each with their own flaws and foibles and egos. And while these personalities have a tendency to rub up against each other, they’re all ultimately dedicated to the same noble pursuit. There’s your drama. Even though Trek has had some terrific villains over its history, the villains were never really the heart of the conflict. It was always about an obstacle that had to be overcome by the crew reconciling their differences and working together to reach a solution. It’s about embracing every aspect of our humanity to accomplish something greater – an ideal that is personified by three men: James Kirk, Mr. Spock, and Dr. Leonard “Bones” McCoy.

Spock, the ship’s half-Vulcan science officer, attempts to approach every situation from a place of pure logic. Every situation can be deconstructed and dehumanized until it’s a matter of pure calculation. Bones, on the other hand, is all about emotion. He’s passionate and rash, being quick to speak his mind and vocalize the raw emotional heart of a problem. And then there’s Kirk, captain of the Enterprise, striking the balance between them. Kirk can be rash, happy to throw out the rule book if the situation calls for it, but he’s also willing to wait, using his wits and intelligence to come up with a logical plan of action. It’s this trio of friends that defines the entire ethos of the original series of Star Trek.

The other thing that defines the original series is that it’s super-duper fun. Again, Star Trek has a reputation for being chilly and cerebral and dull, but the original series could not be farther from that. In fact, Roddenberry’s original pilot for the series was much colder, but the network rejected it, telling him to come back with something a little more fun. And so he did. Star Trek was pitched as a space western, a ‘Wagon Train to the Stars.’ The series espouses noble ideologies and flirts with high-minded concepts, but it’s also not afraid to resort to good old fashioned fisticuffs if the situation calls for it (spoiler: the situation almost always calls for it). It’s also funny! The banter between Kirk, Spock, and Bones is filled with delightful barbs and smart one-liners and the actors playing these roles really know how to sell the comedy. Having re-watched the series front-to-back recently, there are more than a few episodes that had me in stitches for a solid chunk of their 50 minute running time. None of this takes away from the humanity or the high-mindedness of the show, quite the contrary: it embraces an essential facet of the human condition. Again, you have a show whose ethos is defined by its three central characters and only one of them is cold and cerebral.

The original series of Star Trek is a joy, and even 50 years later it still feels fresh and vital (sometimes unfortunately so given the nature of the social commentary). With a new movie and TV series on the horizon, now is a great time to hop in. That being said, I realize that the idea of tackling this series spanning 50 years, 13 films, and 700 episodes of television is more than a little daunting, and just starting right at the beginning may not be the best approach. That’s why I’ve put together this handy beginner’s guide, one that will get you oriented with the flavor of Star Trek before you decide whether or not you want to jump in with both feet.