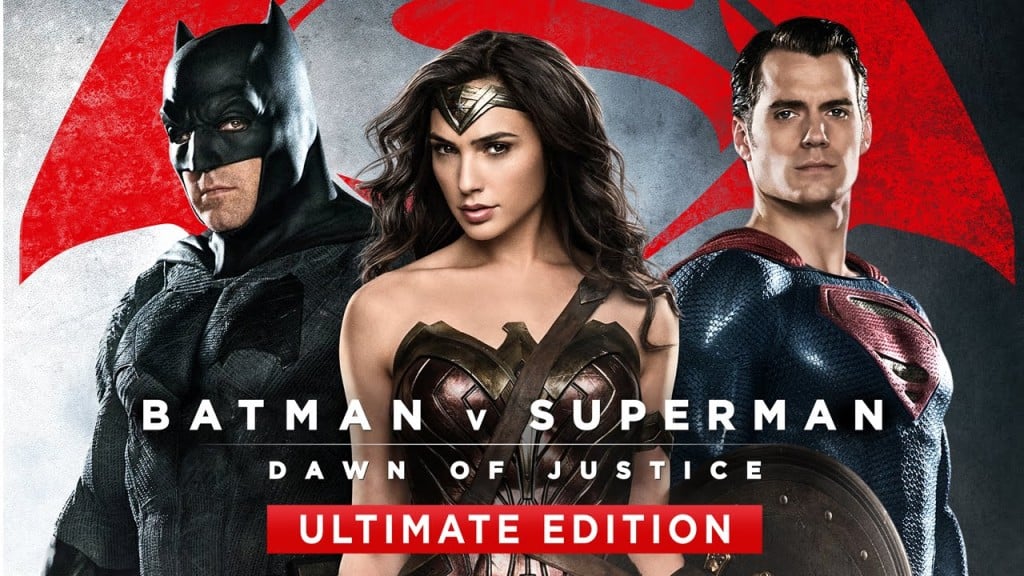 In order to promote the release of Batman v Superman: Dawn of Justice – Ultimate Edition, DC Films on-set photographer Clay Enos has been releasing a series of amazing behind-the-scenes images from Zack Snyder’s Batman v Superman: Dawn of Justice which are available via his Instagram. The latest shot, was taken in Detroit during the filming of the epic scene where, Batman effectively takes down Superman and savagely drags his body through the wrecked building.

Check out the new image below.

Batman v Superman: Dawn of Justice will be available on Blu-Ray and DVD on July 19th.