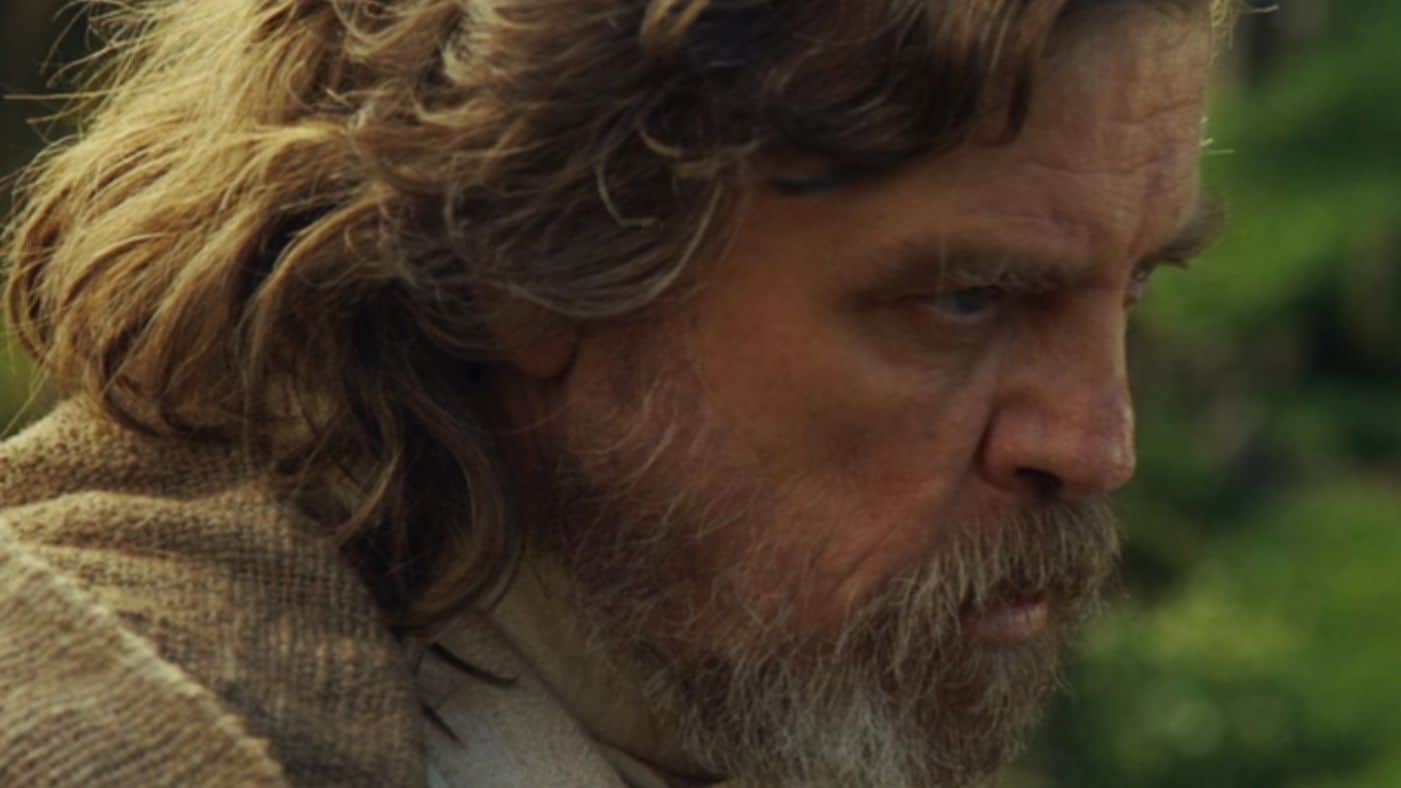 A new photo has been released of Mark Hamill behind the scenes of The Force Awakens! The shot is of them prepping for the Luke Skywalker appearance at the end on Ahch-To. The photo comes from a new Variety article which talks about filming in Ireland. I’m really excited that they got this photo to use for it! 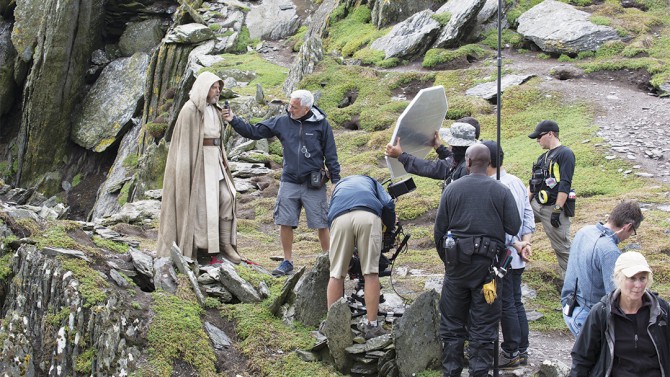 It’s kind of funny that we have a still of Luke from the Episode VIII Production Announcement video before any released photos from him in The Force Awakens. In some time we should be getting more and more. With The Force Awakens hitting digitally next month, and Blu-ray in April, we will have stills after that, if none are out by then.

I’m so freaking excited for the first conversation between Rey and Luke. It definitely seems like there is a great chance at this point that we will be picking up where we left off at the beginning of Episode VIII. What we saw in the Episode VIII Production Announcement video was confirmed by Pablo Hidalgo to be from Episode VIII. That wasn’t just another take on what they filmed for The Force Awakens, or from different angles. Yeah, I know we could get that scene between Rey and Luke in a flashback maybe, but I find it more likely that it’s going to pick up where we left off. Regardless, it’s going to be interesting to see how they decide to begin things, and I’m totally open to however they decide to!