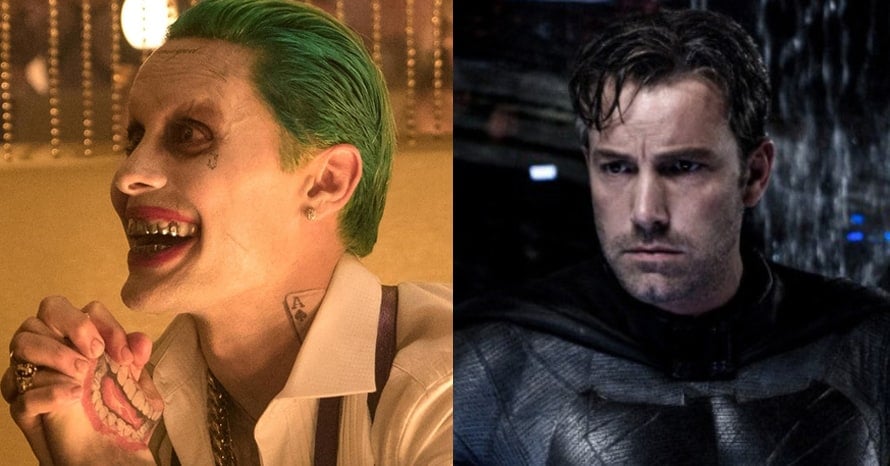 A new trailer for the Zack Snyder cut of Justice League shows off the first footage of Ben Affleck’s Batman with Jared Leto’s Joker.

After a number of sneak peeks and other teases from Zack Snyder, HBO Max has released the official trailer for the director’s highly-anticipated cut of Justice League. The trailer is packed with never-before-seen footage from the “Snyder Cut,” giving fans a fresh look at the movie for the first time since the release of its teaser trailer.

The Justice League trailer opens with a scene from Batman v Superman: Dawn of Justice before moving onto footage of the Amazons and the titular team fighting the film’s main villain, Steppenwolf. It also shows off Steppenwolf’s homeworld, Apokolips, as well as its tyrannical ruler, Darkseid, among other exciting things. The sneak peek ends with a scene from the Knightmare timeline, teasing the first on-screen meeting between Ben Affleck’s Batman and Jared Leto’s Joker. Check it out below.

What do you think? Did you enjoy seeing Ben Affleck’s Batman with Jared Leto’s Joker? What about the other footage? Let us know in the comments section!

Zack Snyder’s Justice League cut is expected to hit WarnerMedia’s HBO Max on March 18, 2021. Stay tuned for the latest news regarding the Zack Snyder Cut, and make sure to subscribe to our YouTube channel for more content!