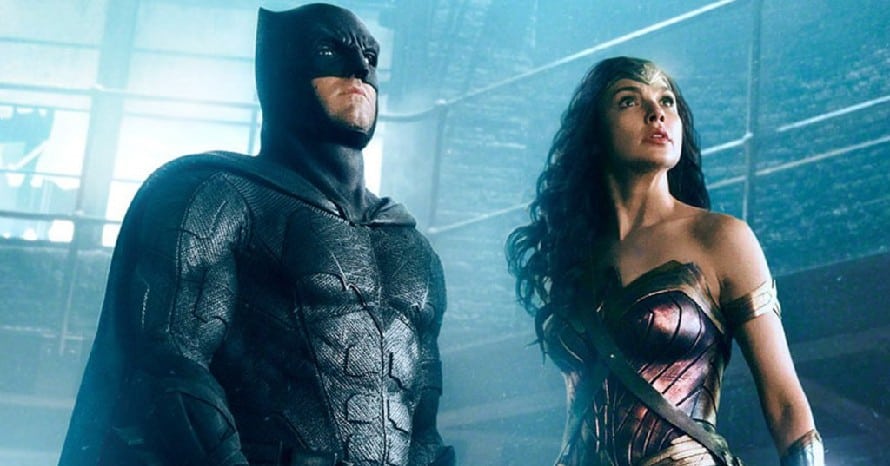 Ben Affleck reveals that the stressful experience of working on Justice League and relapse fears led to him leaving the role of Batman.

In January 2019, Ben Affleck officially announced he was no longer going to play the role of the Batman after months of speculation regarding his then-rumored exit. While an official explanation for his departure was never mentioned, Ben Affleck recently opened up about his struggles with alcoholism and his decision to exit the role of Batman after Justice League during an interview with the New York Times.

While Ben Affleck was initially set to write, direct and Star in The Batman, the troubled production of Justice League reportedly removed all interest in the project. Furthermore, Ben Affleck explained that someone was deeply concern that if he did The Batman, the possibility of undergoing a production as tumultuous as Justice League would result in him drinking himself to death:

“I showed somebody ‘The Batman’ script. They said, ‘I think the script is good. I also think you’ll drink yourself to death if you go through what you just went though again.'”

Are you glad Ben Affleck decided to take care of himself instead of risking a relapse? Share your thoughts on Ben Affleck’s retirement from the Batman role after Justice League below!

Ben Affleck made his final appearance as Batman in Justice League: