Justice League star Ben Affleck turns 47 today and while he may no longer be Batman, the actor has had some incredible moments as the Caped Crusader. 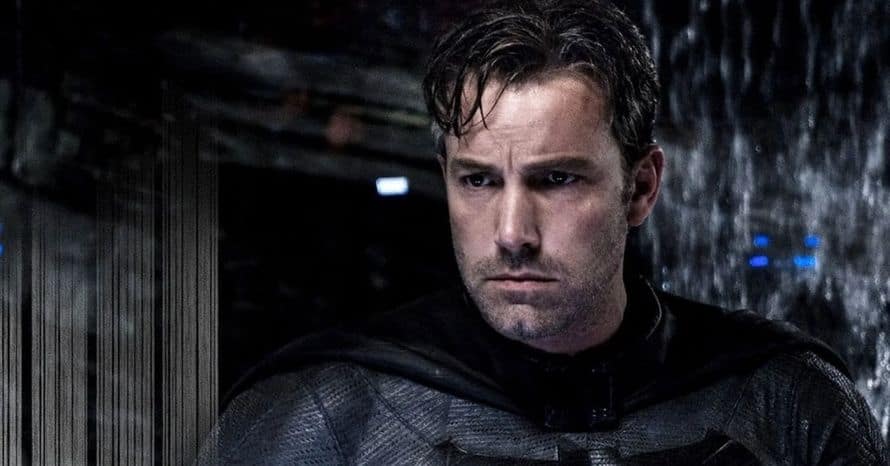 Ben Affleck turns 47 today and while he may no longer be Batman, the actor has had some incredible moments as the Caped Crusader in films such as Batman v Superman: Dawn of Justice, Suicide Squad and Justice League.

Back in 2013 when it was announced that Ben Affleck would don the cape and cowl, fans quickly backlashed against Warner Bros. and even created a few petitions asking the studio to reconsider the casting. Warner Bros. then announced that the actor would reprise his role in the first live-action Justice League movie and even a Justice League sequel. Then the first still of Ben Affleck in the Batsuit was released by Zack Snyder, showing that this version of Batman would sport a more comics-accurate costume than his predecessors. This made some fans warm up to the idea of having the Gigli actor play the DC Extended Universe's Bruce Wayne.

Three films and a new actor as The Batman later, we've decided to dive into some of Ben Affleck's top moments as the DC Comics icon. Hit the "Next" button to see the list. 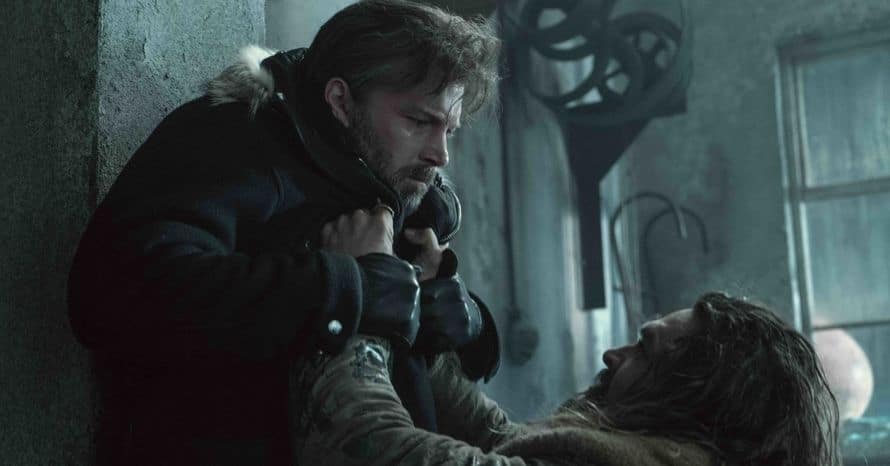 Ben Affleck's Bruce Wayne was given a brief introduction to the Justice League in BvS thanks to Lex Luthor's metahuman files, leading him to seek the metas out in 2017's Justice League movie. In Justice League, an alien invasion triggers Batman to search for Aquaman, Cyborg and The Flash because he believes they're the Earth's only chance against this threat. The scenes of Ben Affleck recruiting Ezra Miller's Barry Allen and Jason Momoa's Aquaman gave us something we've never seen in a live-action Batman: someone who can lead a team. 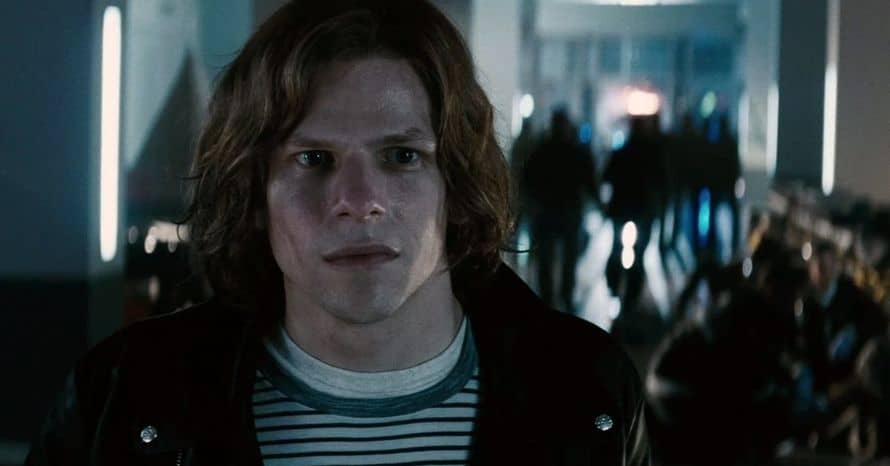 This scene is one of my favorites. It's not included in the theatrical cut of Dawn of Justice, but it's one of the most Batman things done in the entire film. After Ben Afleck's Bruce Wayne sees that the Capitol was bombed, he becomes furious and automatically blames Superman. He then suits up and robs LexCorp to acquire the Kryptonite Lex Luthor brought into the county. While we don't get to see it happen, we later watch Luthor view the robbery on a security camera. For brief second, you can see Batman swoop down and destroy LexCorp's security. 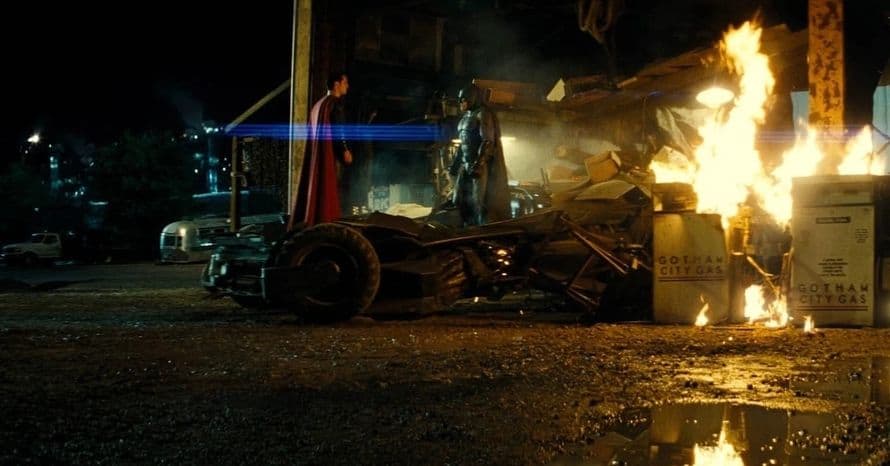 Ben Affleck gave a stellar performance in Batman v Superman. His rage as the Dark Knight and suave aura as Bruce Wayne gave us one of the best live-action takes on the character in history. One of the best moments in the film is the Batmobile chase that leads into Batman meeting Superman for the first time. The sequence begins with the Caped Crusader doing actual detective work by scoping out Anatoly Knyazev's shady dealings with Lex Luthor. He then shoots a tracer on Anatoly's vehicle, igniting one of the best Batmobile chases to ever hit the big screen. The chase ends with Superman and Batman finally meeting each other and the latter stands tall in the face of a god, signaling that he's ready for war by saying "Tell me, do you bleed?... You will." 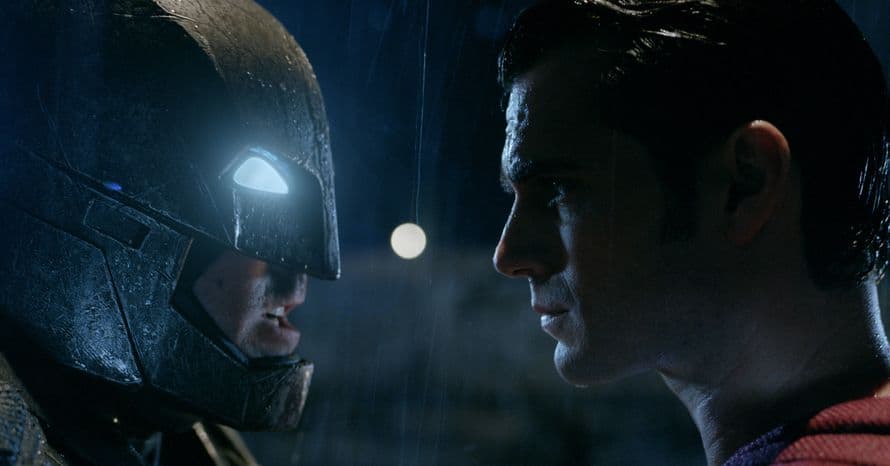 Batman v Superman didn't have that much fighting in it between the titular characters, but when they did fight it was undoubtedly awesome. Ben Affleck's Batman got to wear a live-action version of Frank Miller's Mech Batsuit and it helped him kick Superman's ass. With the addition of Kryptonite, Ben Affleck gave Henry Cavill a run for his money. The sequence showed an angered Caped Crusader who just wanted to destroy Superman and protect the world, even if that meant throwing a bathroom sink at the Last Son of Krypton. While Batman definitely won that fight, he showed Superman mercy and this led to him saving Martha Kent and fighting alongside Kal-El against Doomsday. 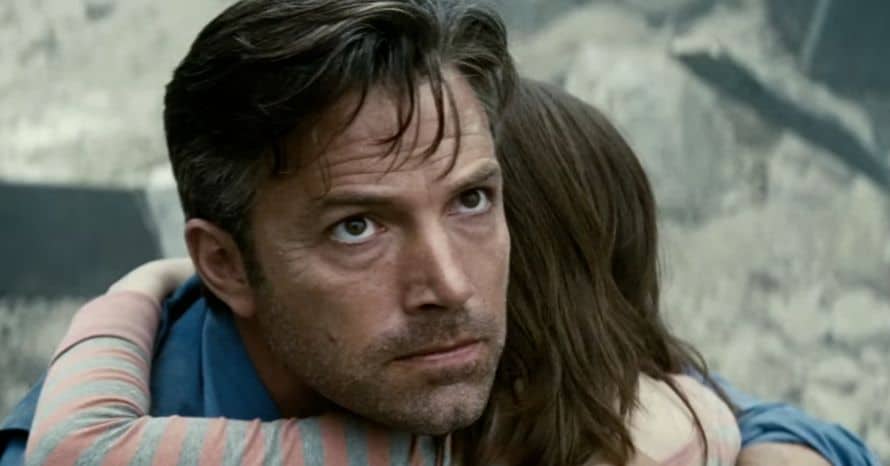 The first scene in Batman v Superman shows Ben Affleck's Bruce Wayne rushing into Metropolis during the Superman and Zod battle that would later be labeled the "Black Zero Event." His main priority is to get to the Wayne Financial building located in Gotham's sister city and protect his staff. While en route to the building, Bruce stays in contact with an executive named Jack and just as he gets close to it, Superman and Zod collide into it and it's destroyed by the latter's heat vision. Bruce witnesses everything and runs into the smoke from the collapsing building to save any survivors he can. This showed the kind of hero Bruce Wayne is and would later tie into his disdain for the Man of Steel. 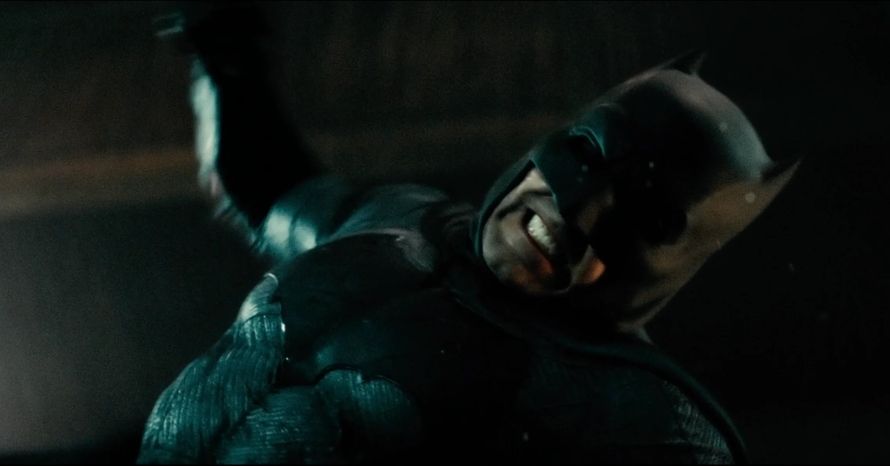 This moment happens shortly after Ben Affleck's Batman totally wrecks Henry Cavill's Superman with a bathroom sink. As soon as the fight ends, Bruce Wayne makes Clark Kent a promise that his mother Martha won't die that night, and he definitely meant that. The warehouse scene in BvS is arguably the best live-action Batman fight sequence ever. It features Batman using a lot of his gadgets and skills to bulldoze a room full of thugs with the goal of saving Martha. Not only does Ben Affleck get to brutally take down a group of thugs, but he also gets to pay homage to the classic DC Comics storyline The Dark Knight Returns from Frank Miller. When the actor uttered the classic line "I believe you" in response to Anatoly Knyazev's death threat aimed at Martha, he gave me chills. 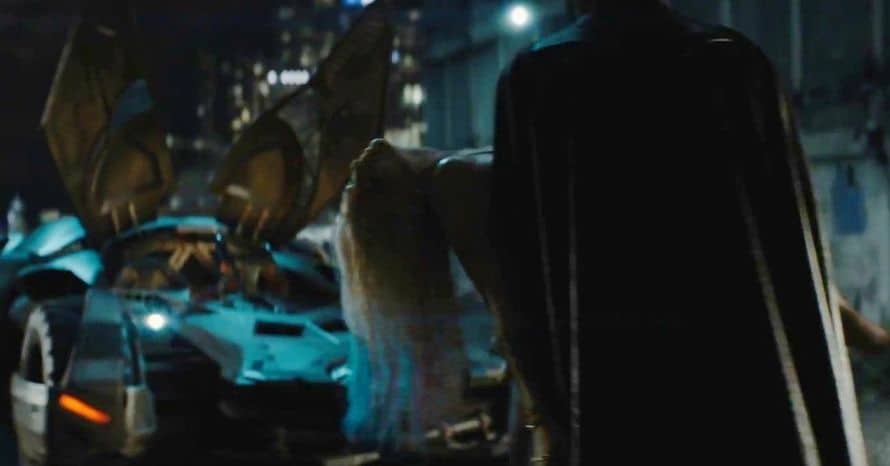 Suicide Squad features the only scene with Ben Affleck's Batman and Jared Leto's Joker together in the DC Extended Universe. Ben Affleck has a small role in the film, but when his Bruce Wayne suits up it isn't actually him under the mask. Stuntman Richard Cetrone helped bring the Caped Crusader to life for this chase sequence and it's still one of the best moments of Ben Affleck's tenure as the iconic character. In the sequence, Batman chases Harley Quinn and The Joker into a river and dives in to save them but only finds the former. He performs mouth-to-mouth resuscitation on Harley, but she goes crazy and tries to attack him so he knocks her out with his fist. This was Batman's first live-action interaction with Harley Quinn and it's pretty cool for fans of Batman: The Animated Series to see.