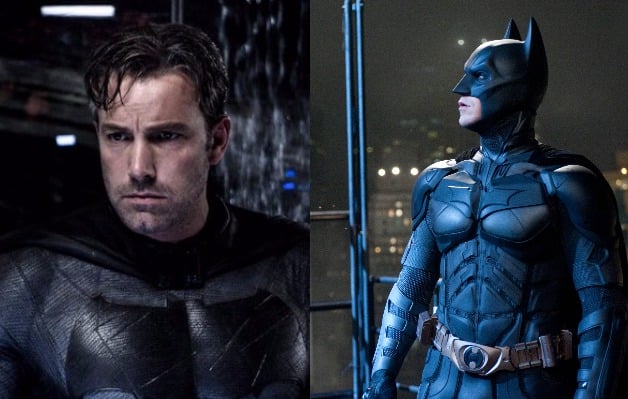 When Ben Affleck stepped into the role as Batman in Zack Snyder’s Batman v Superman: Dawn of Justice, some were curious about what kind of voice he will use as the caped crusader. Right from the film’s first teaser trailer, it was revealed that a voice modulator was used to alter Bruce Wayne’s voice – making him even more intimidating to the criminals he faces every night.

Affleck’s Batman voice, however, differentiates drastically from the approach that the previous Batman actor, Christian Bale used. One of the most memorable elements about Bale’s tenure in The Dark Knight trilogy was the iconic voice he used underneath the cowl which was a much more guttural and animalistic approach. Obviously, given that he’s a prominent public figure, disguising his voice was a smart decision. Since then, Bale’s Batman voice has been constantly imitated by fans from both a place of love and a place to poke fun at it.

In honor of Red Nose Day, Affleck appeared on NBC’s special for the occasion. It seemed like a given that the Academy Award-winner would be doing something related to Batman – and sure enough, he didn’t disappoint.

During the special, a child expressed his wish that Ben Affleck would do the Batman voice, to which Affleck aptly replies, “Your wish is my command.”

However, the kid was hoping that he would be using Bale’s voice – so we finally see Affleck impersonate the Batman seen in The Dark Knight trilogy. The results are absolutely perfect.

You can check it out below.

Batman impersonating Batman. How much better can you get?

Meanwhile, the upcoming Wonder Woman film will open in theaters on June 2, 2017.