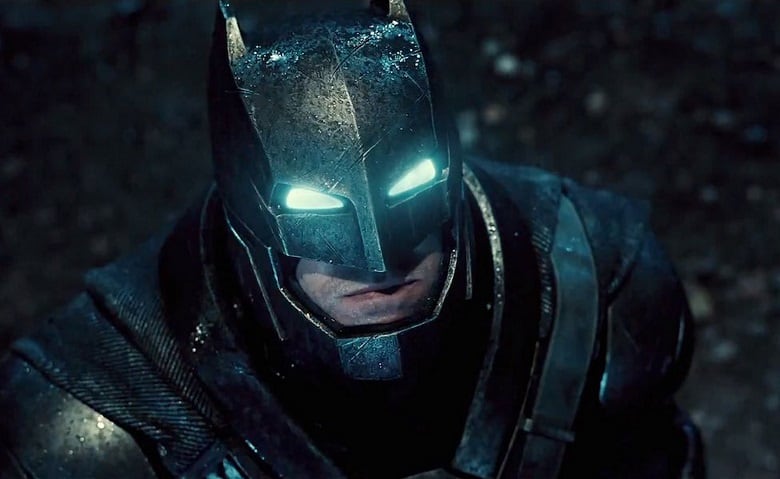 Unless you’ve been living under a rock since March 20th, 2016, the faithful release date of the superhero smack down, Batman v Superman: Dawn of Justice, then you’ve seen the onslaught of reviews from every possible source. The movie was met with both praise and hatred, as everyone with access to the internet provided their thoughts on the highly debated film. Well, it’s finally time to learn what Batman v Superman star, Ben Affleck, thought of the film. Check out his response in this interview with journalist Kevin McCarthy below.

So the ultimate answer is yes, Batman himself enjoyed the film he starred in. Ben Affleck manages to directly address one of the biggest criticisms of the film as a whole, its tone. He does point out the subjective nature to a tonal judgement of the film, and I actually agree with him there. The film was most definitely attacked for being dour and dark, which isn’t necessarily a concrete criticism, but more of a personal affiliation towards certain narrative style. He also points out that he enjoyed the film. He states what we have heard from the team behind the superhero showdown say for years now, and that is that it is directly tied to the famous Frank Miller comic, The Dark Knight Returns, which Mr. Affleck is a fan of.

It’s not necessarily groundbreaking news that a star of a hit franchise would not openly speak out against a movie he starred in, but there’s also something to be said about not avoiding the question entirely. Ben seems very honest here. He recognizes where the critics are coming from, but offers his own outlook on the film as a whole, which I think is honorable. And it seems as though Mr. Affleck was not the only person working on these films that has recognized the reception to the tone of the DCEU. We’ve been hearing for a while now that the massive team up film, Justice League, will add that much needed levity that so many wish this universe would contain. I, for one, am very hopeful for the future of the DCEU, and when a director of the caliber of Ben Affleck is excited for the future, it makes me feel even more confident.