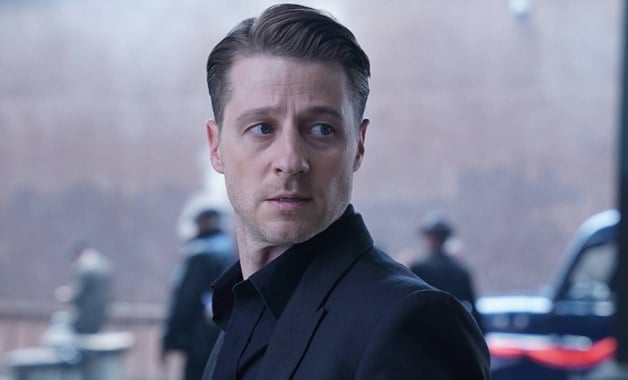 A fan of Gotham and Batman has transformed Ben McKenzie in to a more accurate representation of Commissioner Gordon.

The final season of Gotham is upon us, and soon the stage will be set for young Bruce Wayne to become the vigilante he is destined to be, Batman. But this show isn’t just Bruce Wayne’s story, it’s also about Commissioner Gordon and we’ve seen his character grow over the course of several seasons as well. All he needs is a pair of glasses and a bushy mustache and we’ll have our Commissioner Gordon.

Thankfully, one Gotham fan has taken to Instagram to show off a piece of fan art for the show, showing an older Commissioner Gordon, glasses and mustache intact, as he could appear on the show, presumably in its series finale. Take a look below:

Gotta say, this doesn’t look bad at all; it looks pretty close to how it could appear on the show, honestly. And the Batman Symbol behind the clouds is a nice touch.

What do you think of the final season of Gotham so far? Would you want to see Ben McKenzie as an older Commissioner Gordon in a future Batman project? Let us know in the usual spot!!

‘Gotham’: Robin Lord Taylor Confirms He Will Wear A Fat Suit For Penguin After Time Jump

Gotham continues next week with the episode titled “Ruin” and you can read the official synopsis below:

HAVEN COMES UNDER ATTACK ON AN ALL-NEW “GOTHAM” THURSDAY, JANUARY 24, ON FOX – Gordon and Penguin are forced to work together and alliances are shaken when Lucius, Nygma and Barbara all have different ideas of the culprit behind recent events at Haven. Meanwhile, Selina continues her quest for revenge against Jeremiah (guest star Cameron Monaghan) in the all-new “Ruin” episode of GOTHAM.