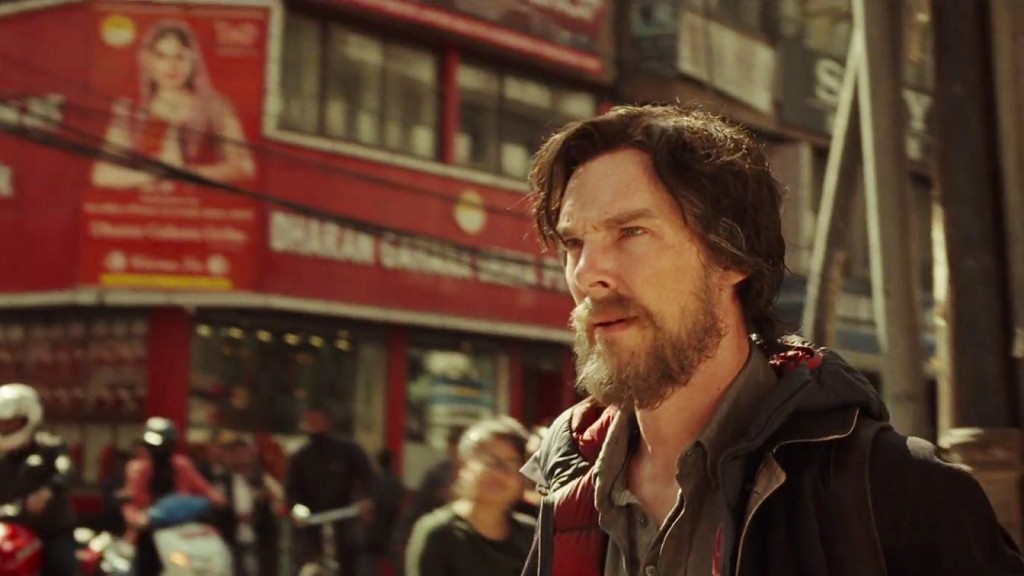 Nothing but pure anticipation continues to brew up for Marvel’s Doctor Strange. The sheer excitement that fans have for this newest entry in the Marvel Cinematic Universe reaches unbelievable levels due to Scott Derrickson’s exciting vision for the Sorcerer Supreme. Along with the intriguing directorial stamp of Derrickson, it’s Academy Award-nominated actor Benedict Cumberbatch’s performance as Stephen Strange that is enticing fans for what is sure to be one of Marvel’s most fascinating heroes.

The excitement from the fans has been so heavy, that Cumberbatch himself has felt the hype. In an interview with Empire, the actor talked about his reaction to the footage that was screened when he was at this year’s San Diego Comic-Con.

“Some bits made me think, “Wow. God. That’s what I’m part of.” You have conceptual art that they show you, but you only really realize what you’re part of at the end of the process. That’s not to say I didn’t enjoy the effects while we were shooting, because a lot of them were real elements, whether it was sets that make a room miniscule, or the costume designs.”

Cumberbatch also discussed the film’s approach to the character of Stephen Strange, and how it will translate into the narrative.

“The lure as an actor is the script, the director, Kevin [Feige], and talking about how to make a character written in the ‘60s and ‘70s relevant now. To make him slightly less arrogant. Arrogant, but also humorous.”

These comments are truly indicative of why we should be confident about this film. They epitomize what is essential to Stephen Strange’s characterization, and are enticing enough to be seen on a cinematic landscape.

What elements of Doctor Strange are you most excited about? Sound off in the comments below.