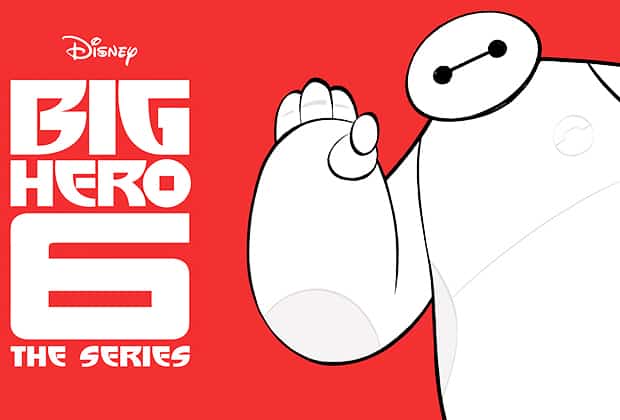 Disney has now announced that they have begun production on Big Hero 6: The Series, an animated sequel show based on the 2014 movie. The show will following the 14-year-old hero, aptly named Hiro, and his giant, inflatable robot named Baymax.

Disney said the following with the announcement:

“Our colleagues at Walt Disney Animation Studios have created a brilliant new world, inspired by Marvel, with vivid, unique characters,” says Disney Channel President Gary Marsh. “We are thrilled to have the opportunity to further develop these characters into a world class animated series — full of fun, action and the kind of endearing storytelling that only Mark, Bob — and Baymax — can deliver.”

It has been revealed that Disney vets Mark McCorkle and Bob Schooley, who created and executive-produced Disney Channel’s Kim Possible (2002–2007), are on board to EP.

While no other clear details have been given, it is expected that this show will indeed be a sequel and not simply a drawn out retelling of the film, and its likely that the other supporting heroes will make appearances.

For those who cant remember the 2014 film, the film tells the story of a young robotics prodigy named Hiro Hamada who forms a superhero team to avenge the death of his brother and combat a masked villain who is responsible for stealing his technology.

While the show was primarily based on a Marvel Property, it does not rely on any of the MCU and its lush continuity and it seemingly created its own world to live and explore.