While none of the characters have costumes that appear to be directly based on the comics, the inspiration is clearly there. It seems that the decision to give Jurnee Smollett-Bell’s Black Canary, Mary Elizabeth Winstead’s Huntress, and Margot Robbie’s Harley Quinn new designs seems to be based around the specific tone that the movie is aiming for — which seems to be grounded, but offbeat.

The first cover image is of Jurnee Smollett-Bell’s Black Canary: 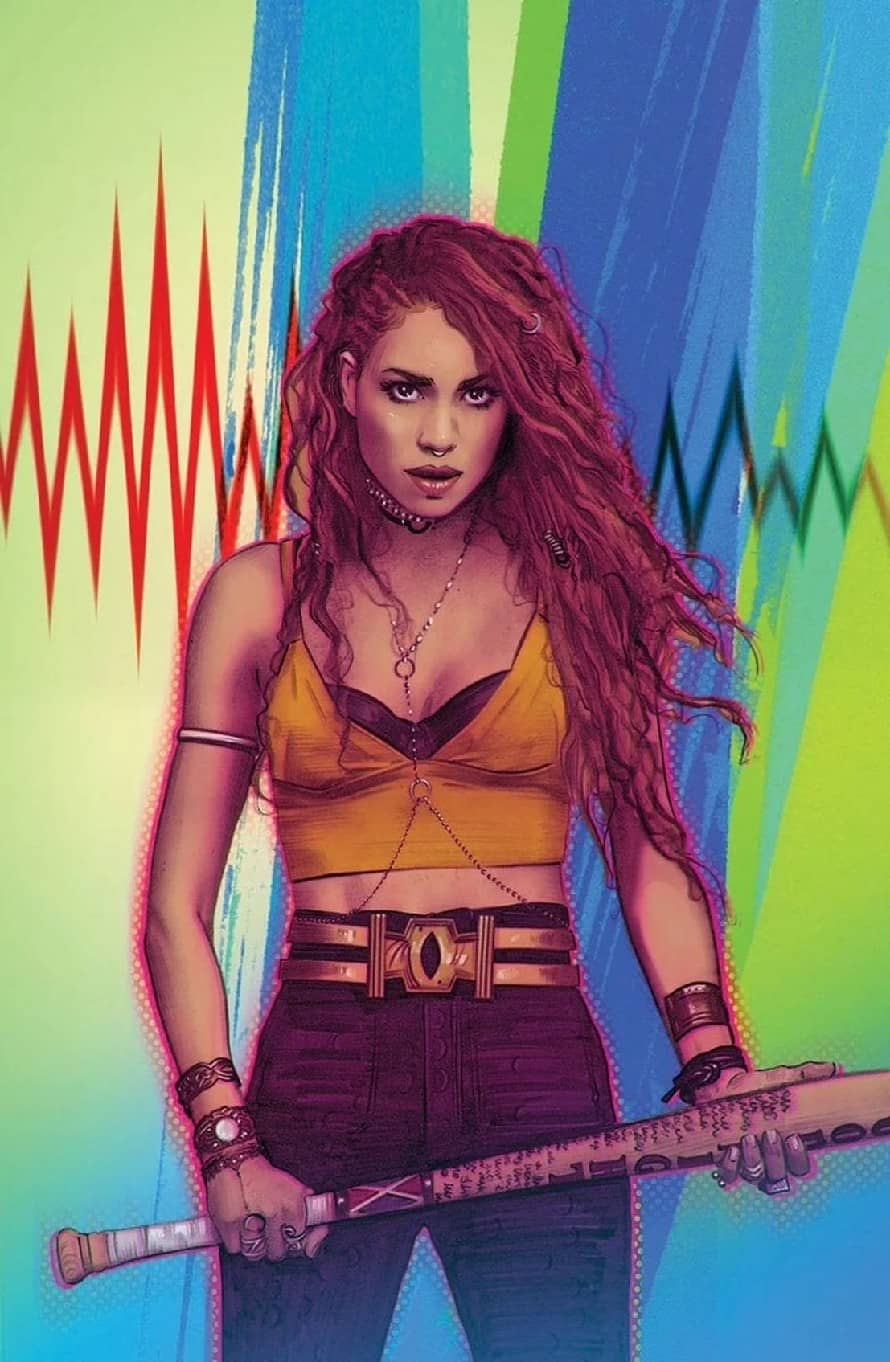 The second cover image is of Mary Elizabeth Winstead’s Huntress: 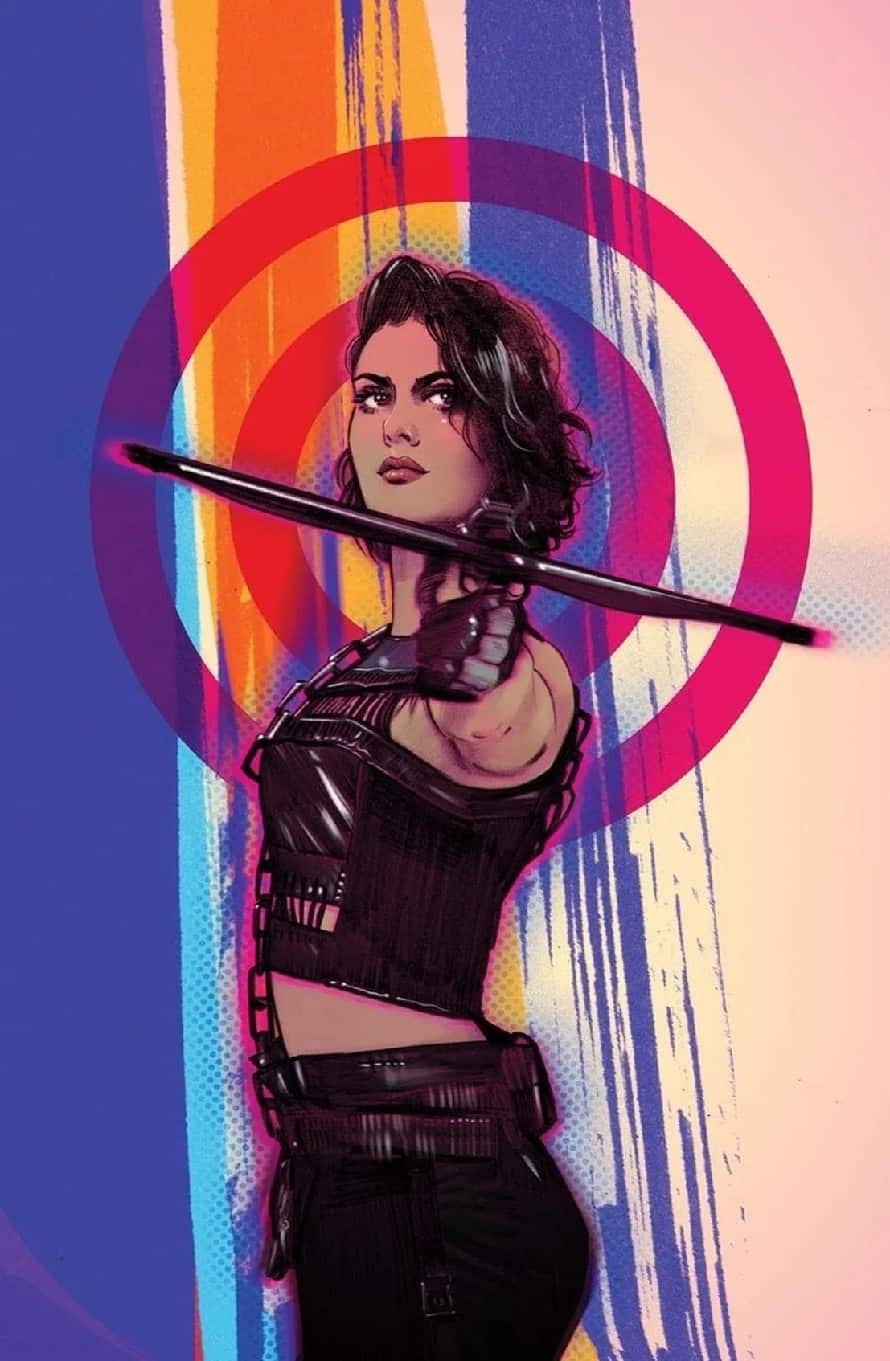 The third cover image is of Margot Robbie’s Harley Quinn: 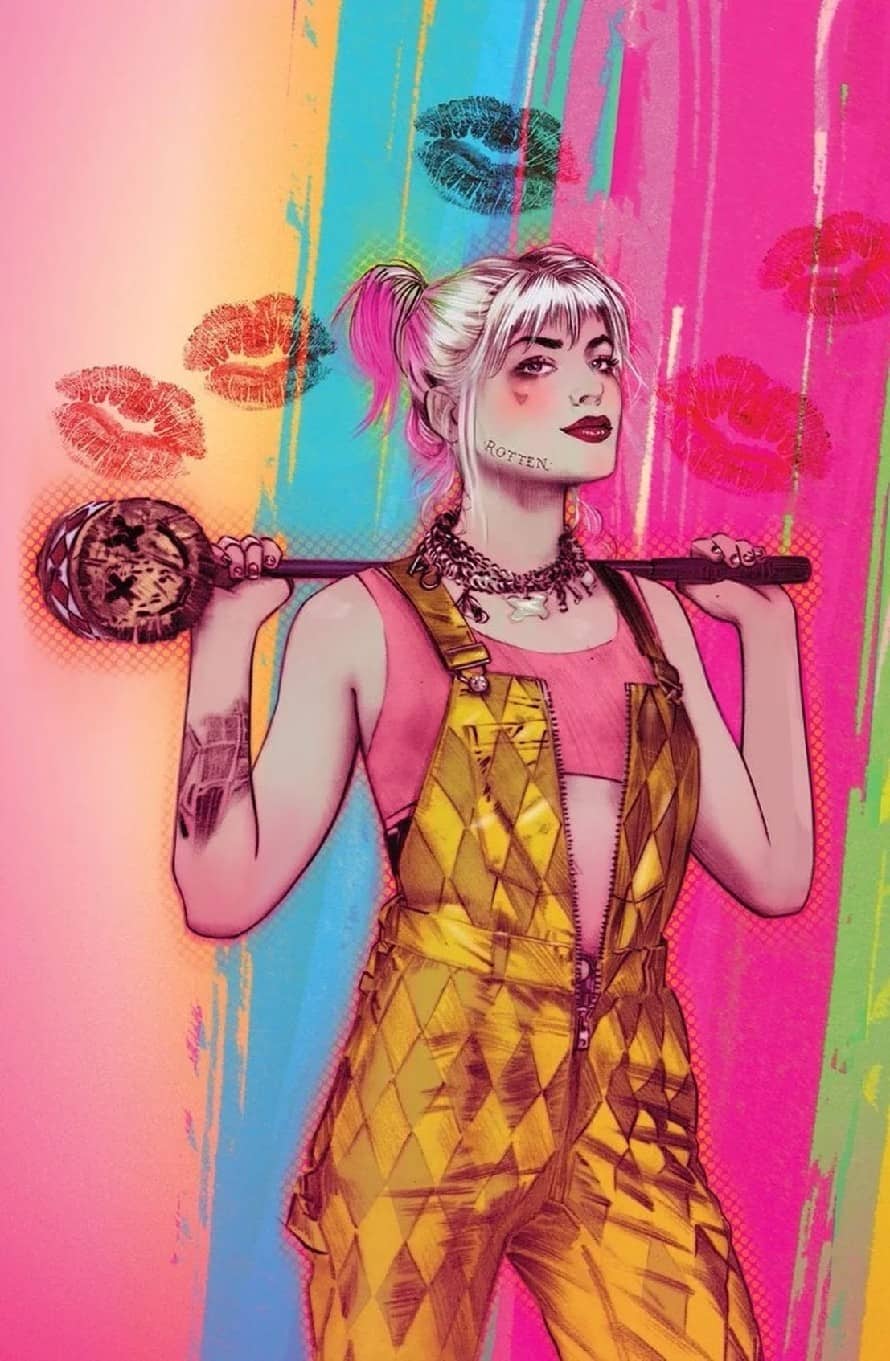 Full details on the Birds of Prey plot are currently unknown, though the film is said to center on Mary Elizabeth Winstead’s Huntress, Jurnee Smollett-Bell’s Black Canary, and Margot Robbie’s Harley Quinn joining forces to protect Cassandra Cain when she comes into the possession of a diamond belonging to a criminal kingpin known as Black Mask.

Birds of Prey will be released in theaters on February 7, 2020. Stay tuned for the latest news on the future of the DC Extended Universe!