A new set of images from Birds of Prey show off Margot Robbie’s Harley Quinn, her Hyena a roller derby and other members of the cast.

You can see the full images of Margot Robbie’s Harley Quinn from Birds of Prey below: 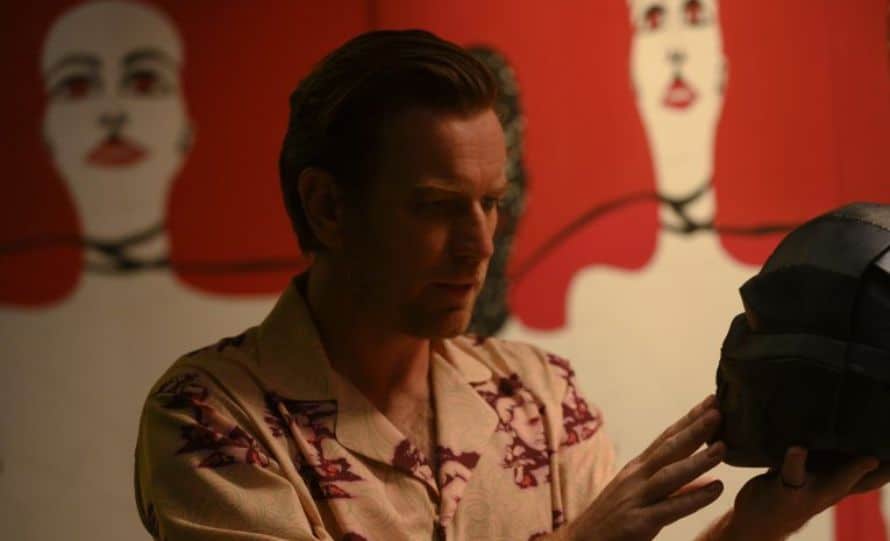 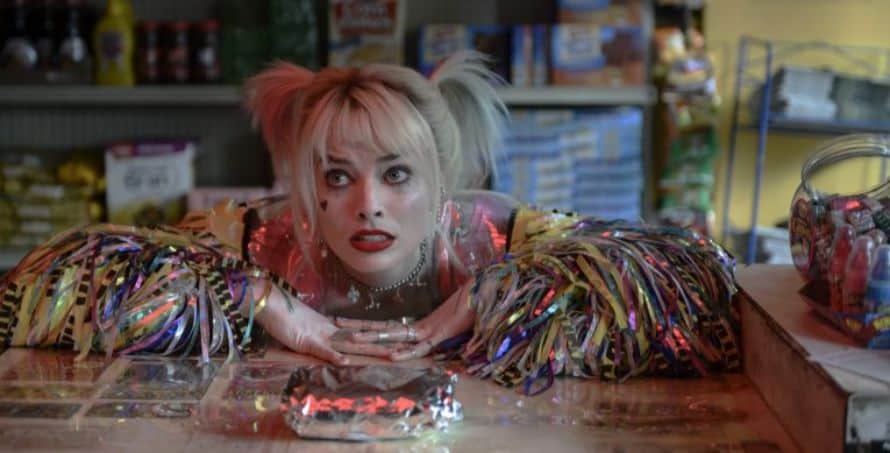 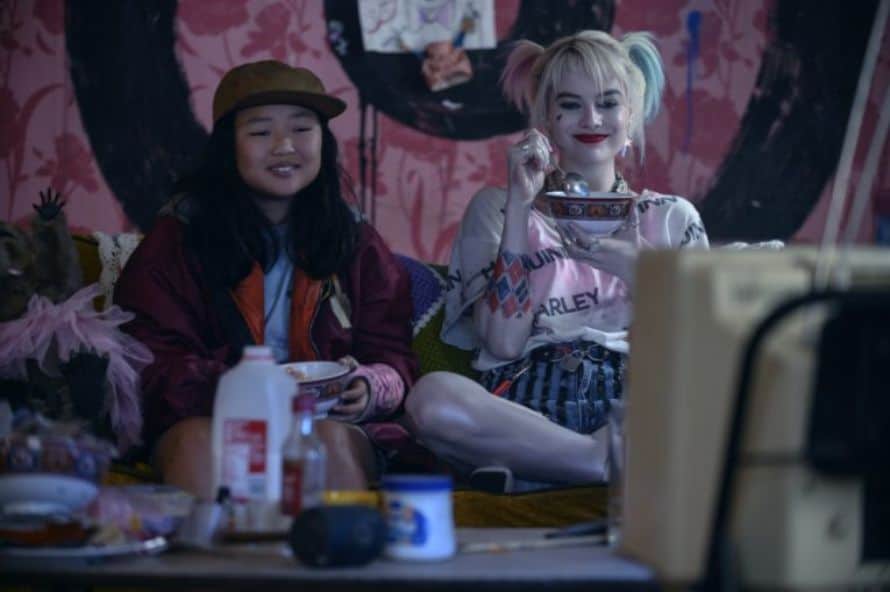 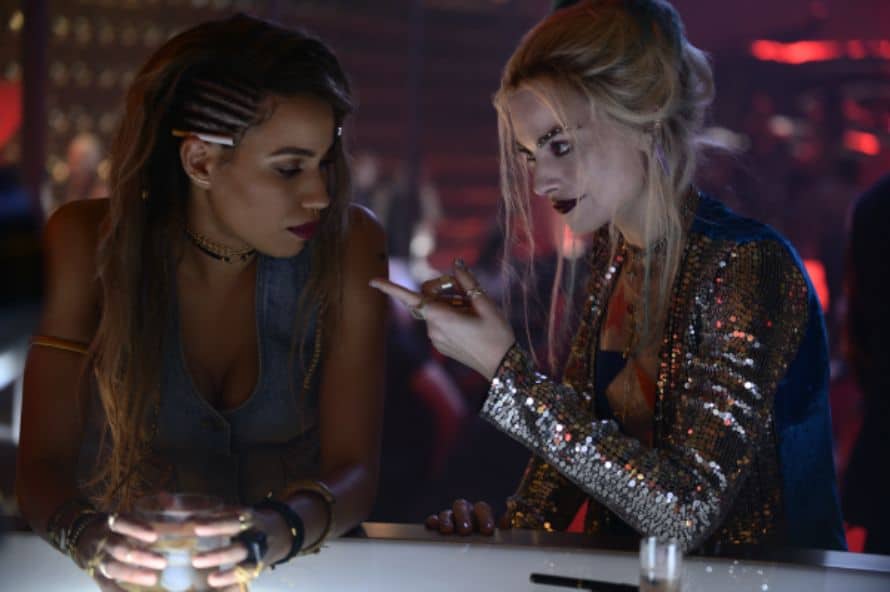 What do all make of thee images? Are you excited to see Margot Robbie’s Harley Quinn return in Birds of Prey? Let us know what you think in the comments below!