If you hit up your local comic shop this week, you might have gotten your hands on a special Captain America 75th Anniversary Magazine featuring a preview of Marvel’s Captain America: Civil War: The Art Of The Movie book hitting shelves in May. Included in this preview was some previously unseen concept art for Chadwick Boseman’s ‘Black Panther’ by conceptual artist Ryan Meinerding.

If you were unable to get your hands on the magazine yourself, we’ve got the concept art from the issue that you can check out right below. As usual, let us know what you think of the ‘Black Panther’ suit in the comments section afterwards. 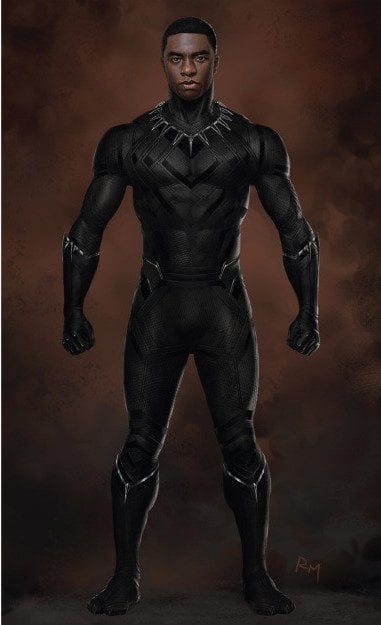 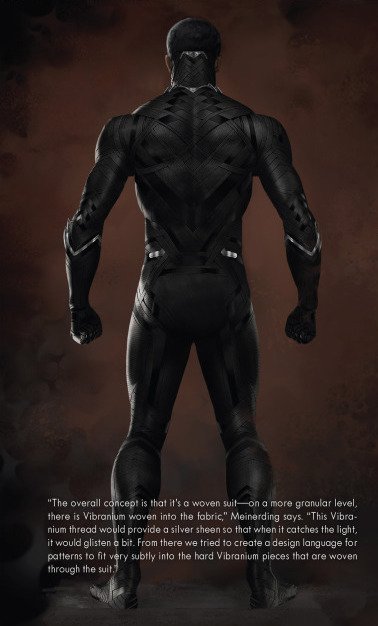 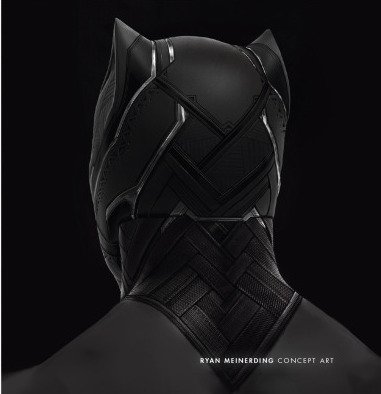 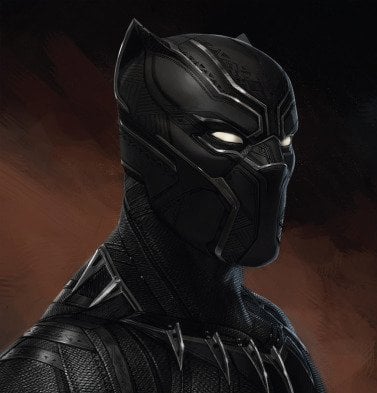 Source: Scans via We Are Wakanda