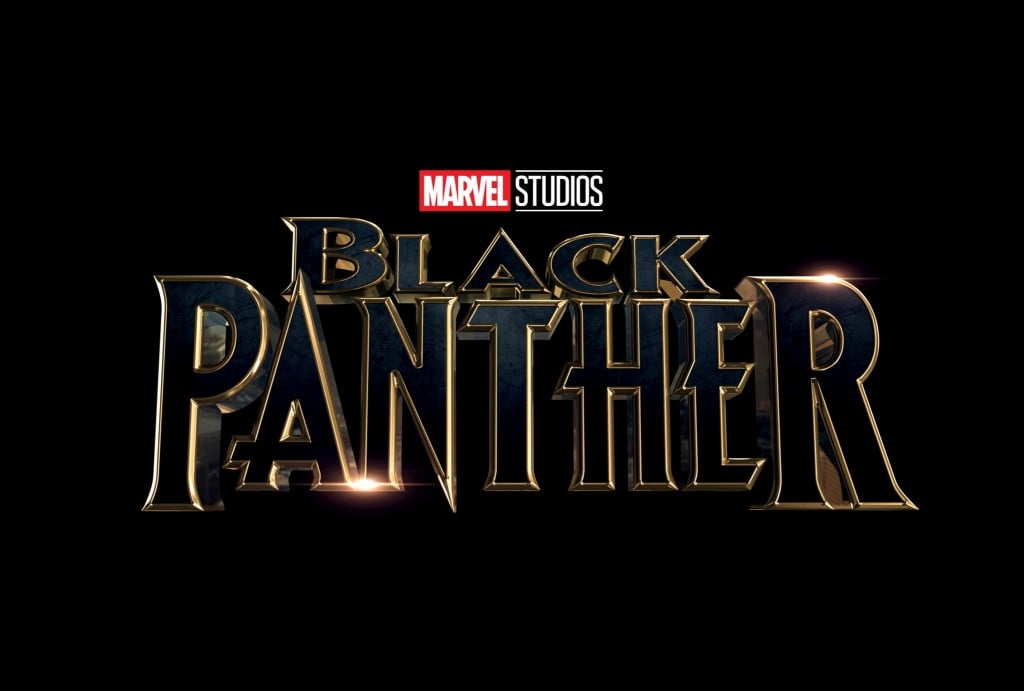 Marvel Studios once again brought the roof down in Hall H for their presentation. Including uniting the cast and director of 2018’s Black Panther. During an interview at San Diego Comic-Con this weekend, Lupita Nyong’o revealed some interesting plot details for the first Black Panther solo movie.

“The story of this Black Panther is- what am I allowed to say? – The story is that the Black Panther’s leadership is really threatened by two foes who come together, and so Black Panther gets the help of the C.I.A. and the Dora Milaje to try and defeat the enemy,”

Nyong’o has been confirmed as playing, one of Wakanda’s elite special forces unite called the Dora Milaje alongside The Walking Dead’s Danai Gurira. It has also been revealed that Michael B. Jordan will play Erik Killmonger, a former friend of T’Challa turned rival. We can assume that the two foes Nyong’o mentioned will be Killmonger and Andy Serkis’s Ulysses Klaue who was first introduced in Avengers: Age of Ultron. The C.I.A team will most likely include Everett Ross played by Martin Freeman in Captain America: Civil War, Ross who was a Black Panther character within the comic books. This could lead to a reappearance of Sharon Carter also who we believe is still working for the C.I.A. after the events of Civil War. There has been no word on whether The Winter Soldier, Bucky Barnes will show up, who was last seen going into stasis and protection in Wakanda.