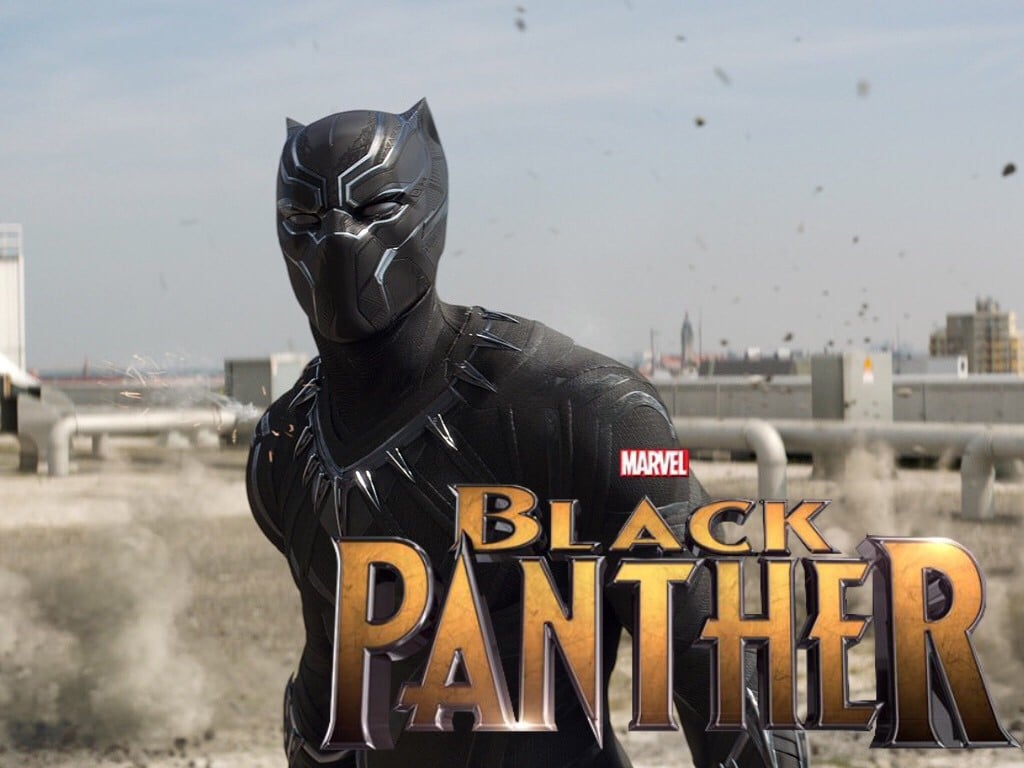 The Black Panther movie is in the writing stages under the care of director Ryan Coogler and screenwriter Joe Robert Cole. Cole worked as a writer in the FX miniseries The People Vs. O.J. Simpson: American Crime Story. The folks over at SlashFilm had a chance to talk with cole during an FX event and were able to get some details out of the screenwriter.

Chadwick Boseman was first introduced to the Marvel Cinematic Universe during the events of Captain America: Civil War where Spoilers* he takes up the mantle of Black Panther after his father is assassinated during the Sokovia Accords. Cole shared the future of Wakanda and how it will affect the MCU as it stands on its own as a nation.

“First, I think Chadwick did a phenomenal job in Civil War in setting the tone for him being a king, for the nobility,” Cole said. “At the end, I thought his turn was fantastic and how he rose above his own vengeance. I think that was a great introduction to him. Our standalone movie will begin shortly after Civil War ends. So we’ll be able to see him mourning and him starting to take command as king of his own nation. Lots of things are going to occur within regards to that. The country will be under threat from inside and out so we’ll learn what Wakanda is, that nation, as the most technologically advanced nation on the planet. Also, as Wakanda’s rise to prominence happens, it will affect the MCU moving forward which is really exciting.”

Make no mistake as Cole is not new to the Marvel Studios family. Cole was also part of the same writers program Nicole Perlman was in when she penned the Guardians of the Galaxy script. Cole also mentioned it was important to him to fill Wakanda with real African Culture and mythos for Black Panther.

“Africa is such a huge nation. There are so many countries, each of them with different histories, mythologies, and cultures but what we tried to do was hone in on some of the history, some of the cultural influences and then extrapolate out in our technology, extrapolate out in how we see Wakanda and the different parts of the country and the culture of the country as well. So we wanted to root it in reality first and then build out from there, so we’d feel pretty authentic and grounded.”

When asked about his involvement with The Inhumans film, he denies the existence of a script or his knowledge of the film’s status.