It’s almost time. We’re only a little over a month away from Captain America: Civil War hitting theaters and some new behind-the-scenes images from the film have made their way online to hopefully hold you over a bit until then. These new shots from the set feature some of the film’s heroes squaring off as well as providing a great new look at the ‘Black Panther’ suit. Check out the images below and let us know what you think about them in the comments section afterwards. 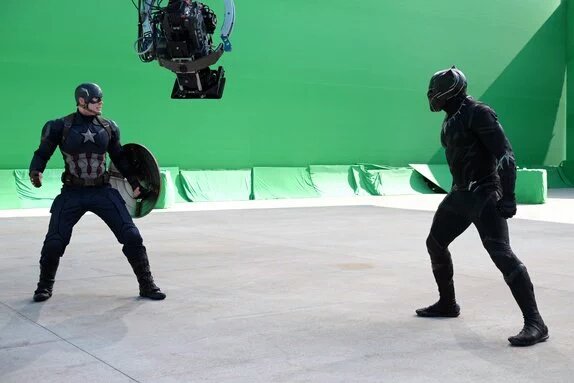 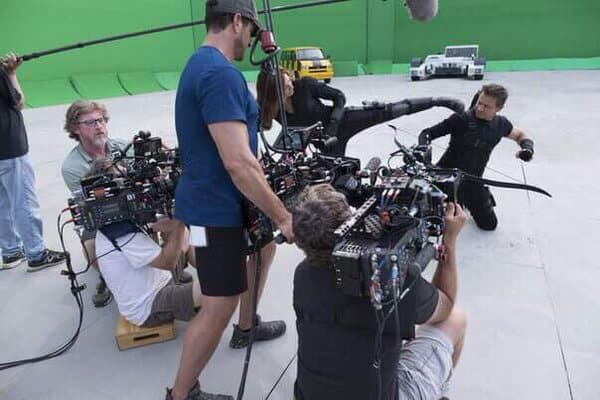 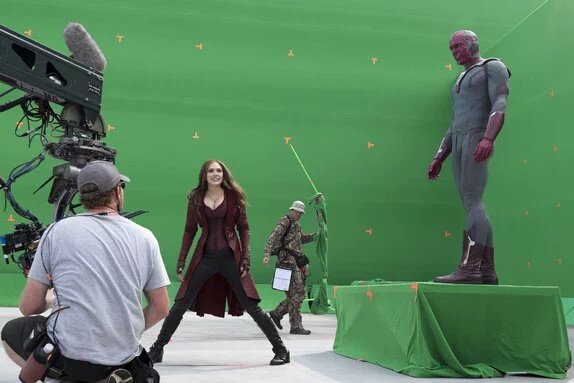 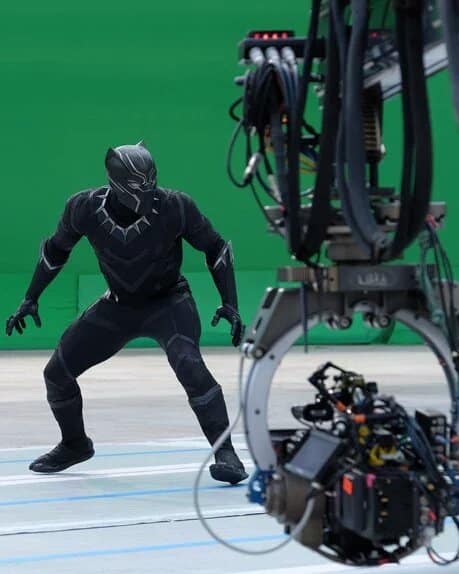