It’s official, ‘Blade Runner 2049‘ is exactly one year away.

Whilst this is only the slightest bit of news, it actually tells us a lot more than it first appears to. This sequel will be set exactly 30 years after the original film. And depending on if you prefer the Directors Cut, this gives us a whole lot more to play with in terms of plot speculation. If they’re going by the idea that Deckard is actually a replicant – then this means that someone or something has figured out a way to prolong the existence of the synthetic life-forms. A pretty big plot point, and something that Rutger Hauer’s character wanted in the original film.

But if Deckard is completely human, we have to assume that Rachael, the android that he partnered up with, must have expired decades ago. How will this have affected Deckard? Not well, probably. Since the only female cast member confirmed for the film is Robin Wright, it’s fair to assume that Rachael won’t be returning. Although, this is complete speculation, and we’re really just going off the potential points from the title. 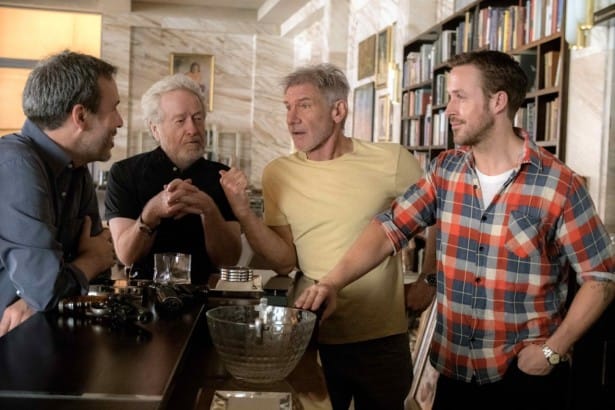