The New Mutants star Blu Hunt commented on playing an indigenous superhero and shared her reaction while watching the finished film.

20th Century Studios’ final entry in the X-Men film franchise will be The New Mutants, a relatively more-horror centric project that will introduce multiple newcomers. Among the many characters making their appearance in a live-action X-Men film will be Mirage, a native Native American superhero with the ability to create illusions.

Portraying Mirage will be actress Blu Hunt, who is of Native American origin herself. During an interview with Empire, Blu Hunt commented on how it was “an honor” to play a Native American superhero with a substantial role in the film:

“I’m an indigenous superhero. […] I’m not just in the background, to please people. I’m carrying the movie.”

Blu Hunt added that it was “overwhelming” to see the finished cut of the film earlier this year:

“I never thought I’d see myself in a movie, and the first shot is of my face! I was shaking in the theatre, but Maisie [Williams] grabbed me, like, ‘You’re good! It’s good!’”

Empire also released a new photo of Blu Hunt as Mirage. You can check it out below. 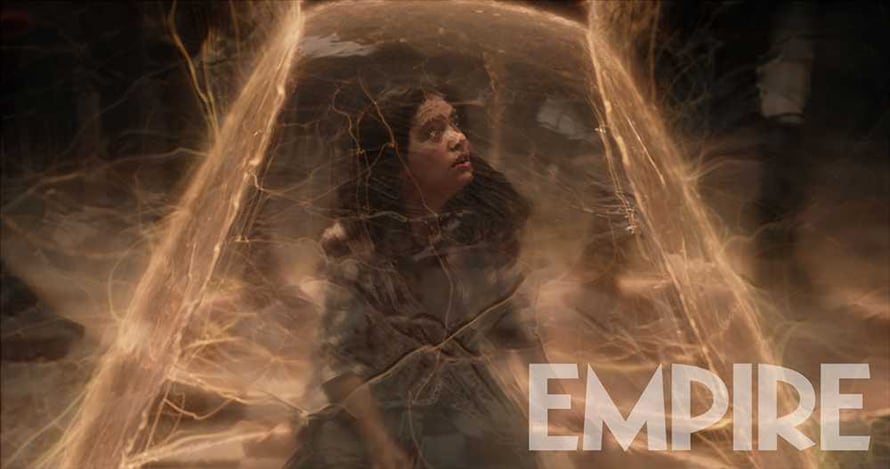 Are you excited to see Blu Hunt’s performance as Mirage? Let us know below!

The New Mutants will be released on an undetermined date.