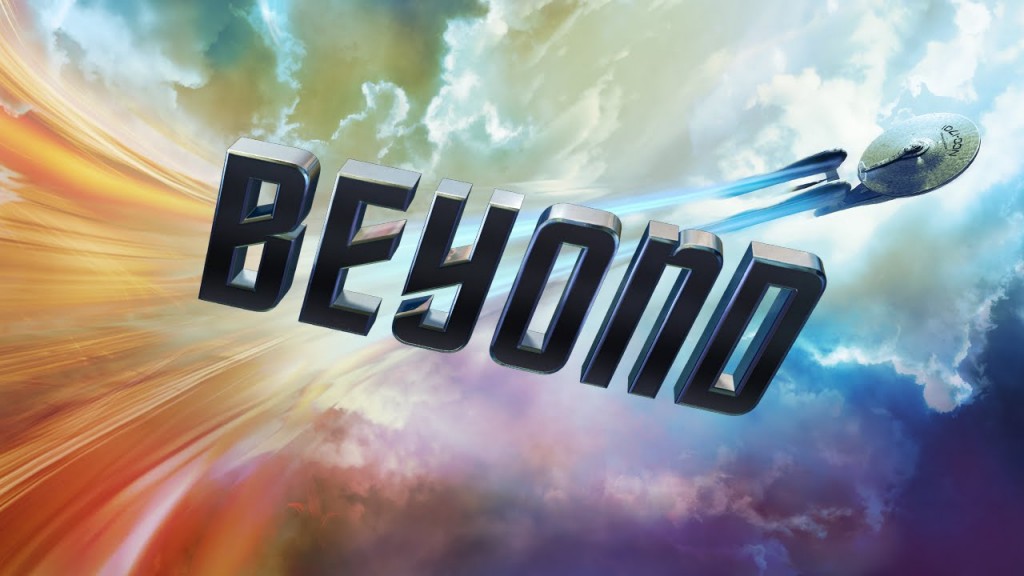 For many of us, Paramount’s announcement that they’re going forward with a fourth movie in their rebooted Star Trek series came as something of a shock. Trek has never been the kind of unbeatable money maker that the Marvel or Star Wars movies are, and while the last few films have managed to turn a modest profit, it’s not the kind of cash that generally sustains a franchise in a world where blockbusters are expected to make at least a billion dollars worldwide.

So far, the series’ latest film, Star Trek Beyond, is off to a decent start. It pulled in an estimated $59.6 million domestically this weekend, putting it comfortably in first place ahead of The Secret Life of Pets and Ghostbusters coming in at second and third place with $29.3 and $21.6 million respectively. It’s also the fourth highest opening weekend for what has been, by all accounts, a pretty dismal summer.

Still, when compared with the previous two entries in the series, the diminishing returns are apparent. The 2009 reboot had an opening weekend of $75.2 million while its sequel, Star Trek Into Darkness, opened to $70.2 million.

With sold reviews (like this one, written by your truly) and generally positive audience feedback, it’s possible that the film could benefit from strong word of mouth, but ultimately, the profitability of this movie will live or die by whether or not foreign audiences want to see it. Star Trek has traditionally not had the most obvious overseas appeal, but with Paramount bringing in Chinese production company Alibaba to co-produce the film, it’s clear they’re hoping this one will make a bigger splash internationally.

Rounding out the top five this weekend are Lights Out, the feature adaptation of a pretty great horror short, coming in at $21.6 million, and Ice Age: Collision Course pulling in a dismal $21 million.