Originally, Paramount Pictures announced at WonderCon in March that Fred Armisen of Saturday Night Live fame was set to voice the villainous Krang in the upcoming Teenage Mutant Ninja Turtles: Out of the Shadows. It appears that Armisen will no longer be lending his talents to the film, due to schedules conflicting with the post-production of the sequel. Instead, we have a new voice in Brad Garrett.

As many Teenage Mutant Ninja Turtles fans may remember, the character of Krang was made famous in comics as well as the popular cartoon in the 1990s, where he was voiced by Pat Fraley. Krang was banished from his home planet and has his eyes set on Earth in attempt to take over.

If you want to have an idea of what Krang may sound like, you can check out Garrett’s previous work in Everybody Loves Raymond, A Bug’s Life,  Finding Nemo, and Ratatouille.

The Turtles comes into conflict with T.C.R.I. scientist Dr. Baxter Stockman and the return of their enemy, The Shredder, who has hired Stockman to create mutants of his own in the form of Bebop and Rocksteady to even the score, during which the Turtles discover a Retro-Mutagen in hopes they can become humans. Following an extraterrestrial invasion above New York City led by the Dimension X inhabitant known as Krang. Upon Krang’s Invasion, the Turtles are joined in the fight with their Master Splinter, their human friends April O’Neil, Vern Fenwick and new friend, vigilante Casey Jones. 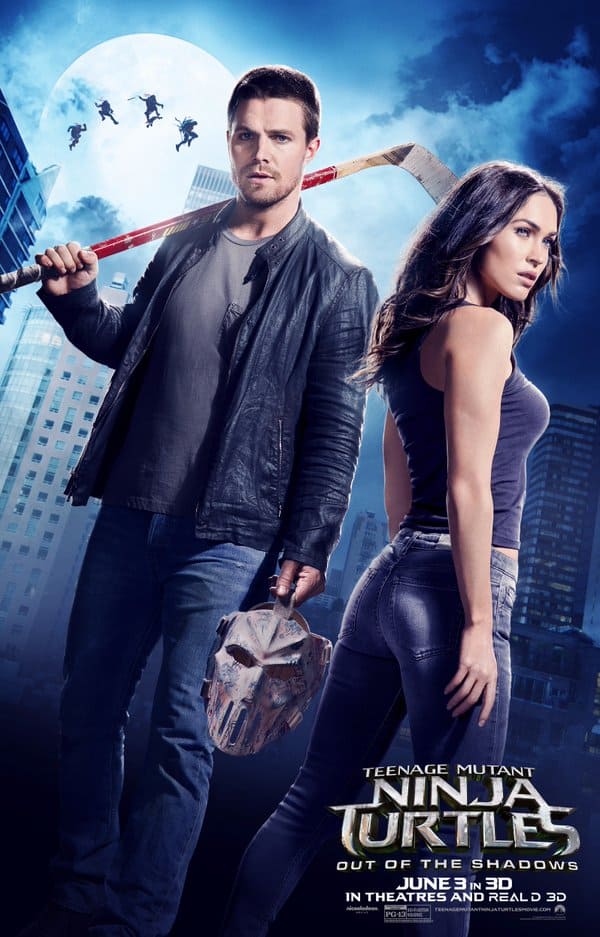