We recently got the news that the third Wolverine film would be titled ‘Logan‘, in a hint towards the classic ‘Old Man Logan‘ storyline. And the official @Wponx Instagram account has been teasing things from the set of the film. We got to see Patrick Stewart as an ageing Professor X, and now this new image teases another character. 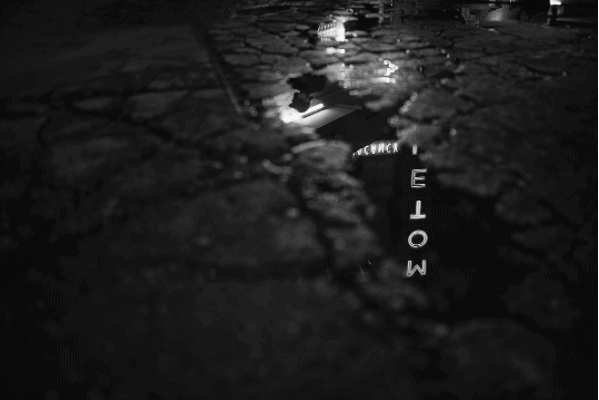 Although it’s almost impossible to tell which character it is we’re being shown, it’s quite possible that it’s the film’s villain, Mister Sinister. It doesn’t look like it could be Hugh Jackman, so it seems logical that they’d start to tease the film’s villain. It’s taken directly from the film’s set in New Mexico, so we can assume that this motel will be playing some part in the film’s storyline at some point. If it is Mister Sinister, who is it playing the Marvel villain? There’s no news on casting as of yet.

We’re still a long time from seeing a trailer or even a full look at Hugh Jackman as the aged version of the character. But the film’s marketing is already creating the type of anticipation needed for an adaptation of a storyline like this.