Brandon Routh made his debut as the Man of Steel in Bryan Singer’s Superman Returns, a homage sequel to the first two films starring Christopher Reeve. However, Superman Returns underperformed at the box office and Warner Bros. would eventually reboot the franchise years later, making the Bryan Singer film Brandon Routh’s sole outing as the Last Son of Krypton.

However, Brandon Routh will once again don the Superman suit when he portrays the Kingdom Come version of the hero for The CW’s Crisis on Infinite Earths crossover, which will unite various versions of DC heroes from new and old projects. Now, The CW has released the first official photo of Brandon Routh in full costume as Kingdom Come Superman and some fans may be thrilled to see the classic red underwear is used after being omitted from recent live-action Man of Steel suits.

Check out the full photo of Brandon Routh’s Kingdom Come Superman below! 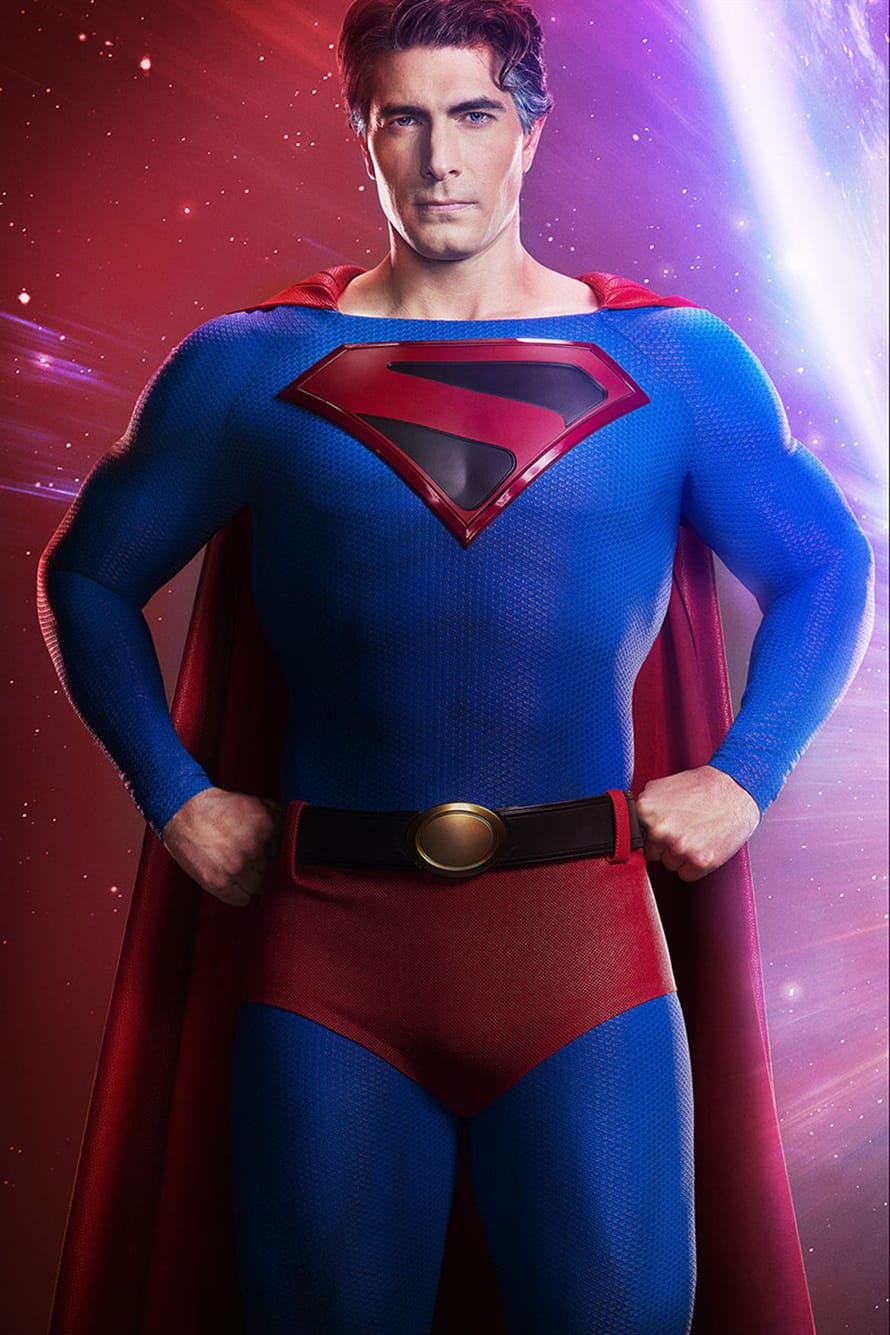 What do you think of Brandon Routh’s Kingdom Come Superman suit? Let us know below!

Written by Mark Waid and Alex Ross, Kingdom Come was a four-issue series published under DC’s Elseworlds imprint. Set in the year 2020, Kingdom Come follows an older Superman as he attempts to rein in a new generation of reckless vigilantes and inspire them to adopt the ideals of past superheroes.

In addition to the regular cast members of each Arrowverse series, Crisis on Infinite Earths will also feature appearances by Tyler Hoechlin as Superman, Brandon Routh as Clark Kent/Superman and Ray Palmer/The Atom, LaMonica Garrett as the Anti-Monitor, Jon Cryer as Lex Luthor, Tom Cavanagh as Pariah, Elizabeth Tulloch as Lois Lane, Cress Williams as Black Lightning, Kevin Conroy as Bruce Wayne, Johnathon Schaech as Jonah Hex, Erica Durance as Lois Lane and Tom Welling as Clark Kent / Superman. Burt Ward is also on board in an undisclosed role.

Stay tuned to Heroic Hollywood for the latest news on Brandon Routh’s Kingdom Come Superman in Crisis on Infinite Earths!