Brie Larson made her debut as Carol Danvers in the box office hit Captain Marvel and fans will soon reunite with the powerful heroine when she joins Earth’s Mightiest Heroes in the fight against Thanos. Now, Entertainment Weekly has revealed a new cover featuring Brie Larson’s Captain Marvel soaring alongside the Avengers, seemingly ready for battle against the Mad Titan.

You can check out the cover featuring Brie Larson’s Captain Marvel below! 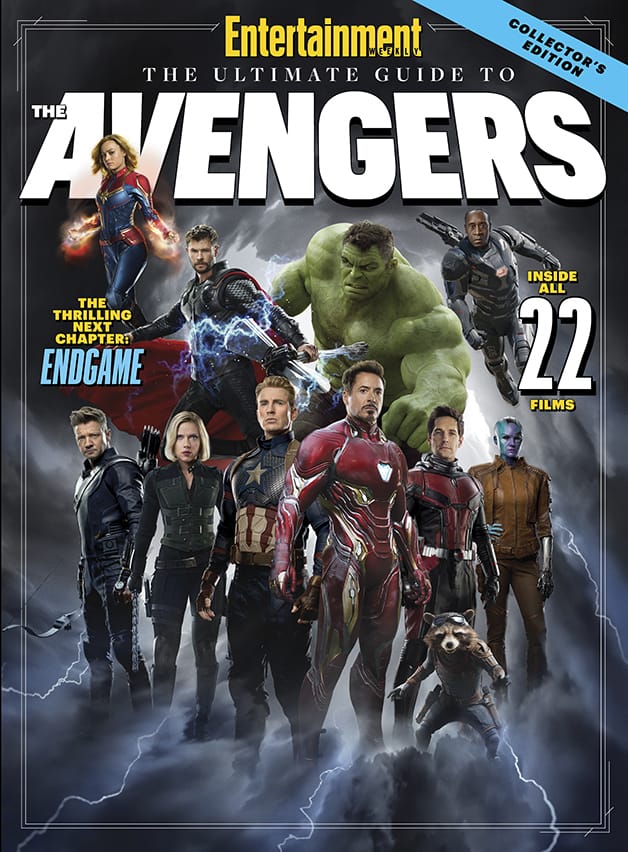 Are you excited to see Brie Larson’ Captain Marvel join Earth’s Mightiest Heroes? Share your thoughts in the comments section below!