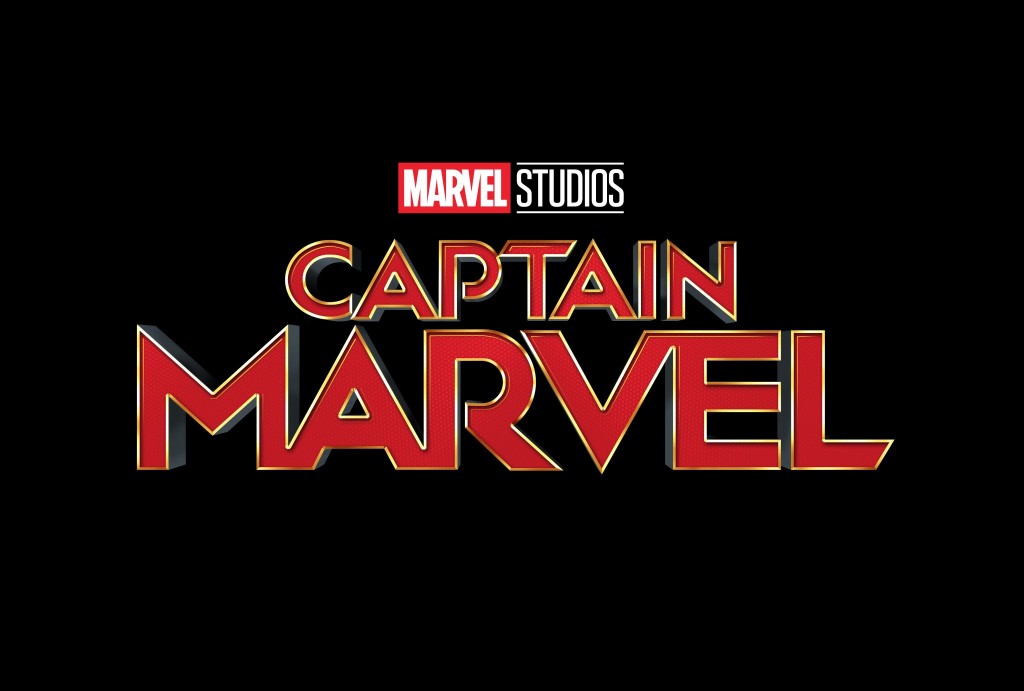 Despite most fans feeling like they already knew, Brie Larson was officially unveiled and cast as Carol Danvers aka Captain Marvel at San Diego Comic-Con this past weekend. Larson was brought out by Marvel Studios’ President, Kevin Feige to join the group photo at the end of this year’s jam packed Hall H panel. Larson who won an Oscar earlier this year for her performance in Room, was announced to only be at Comic-Con to promote Kong: Skull Island.

Fans have been excited to find out who would play Captain Marvel ever since the movie was announced and that it would focus on the newer female version of the character. Carol Danvers has gone by a few different superhero names in Marvel Comics, including Binary and Ms. Marvel but the character has held the Captain Marvel mantle since 2012. Larson has been an overwhelmingly popular choice for the role and her acting ability will surely fit in amongst the many other great actors on the Avengers line-up in the Marvel Cinematic Universe.

Larson took to Instagram to thank fans for all the love and support in response to the casting news.

Captain Marvel is expected to show up in the next Avengers movie before her own solo story set for release July 6, 2018.