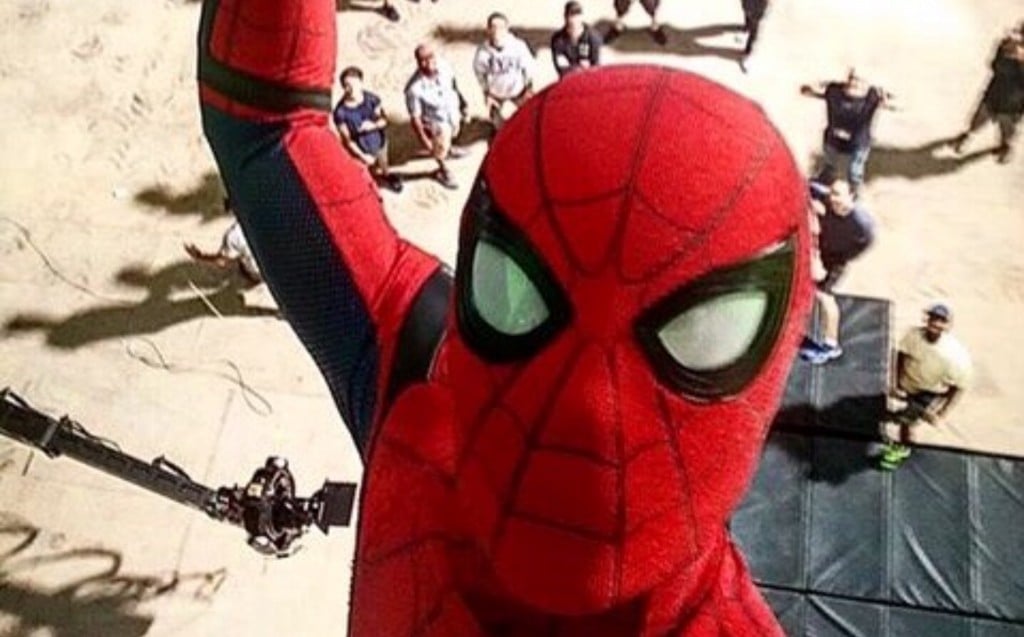 Thor: Ragnarok director Taika Waititi has fielded numerous questions about the tone of his entry in the Marvel Cinematic Universe, specifically, whether or not this third Thor film would be dark. Up until now, the New Zealand director has assured us that the film would be nothing but a good time, but perhaps he has been deceiving us. Some behind the scenes discussions on the future of the Marvel movies found its way to Twitter and things quickly took a turn for the macabre.

Now, normally I would not be onboard with beheading young, up-and-coming talent for the sake of a funnybook movie, but I think Taika Waititi has earned our trust at this point. After all, What We Do In Shadows is a terrific movie, and I think that lets him off the hook for at least one or two future murders. Spider-Man: Homecoming director Jon Watts seems to be somewhat less onboard, though. It’s definitely an obstacle to have your star’s head forcibly removed during the production of your film, but the show, as they say, must go on.

No news yet on what this development means for future Spider-Man films. Kevin Feige recently discussed continuing Peter Parker’s story in a manner not unlike Harry Potter‘s, but Junior year is going to get a whole lot harder for Pete without a head on his shoulders. Guess it’s that old Parker luck again.

If this Twitter exchange is any indication, this is far from a done deal, but I imagine these two directors will settle on some kind of agreement soon.

What do you think of this development? Excited to see how Peter Parker’s head plays into the events of Thor: Ragnarok or is wanton murder putting a damper on your enthusiasm? Let us know what you think in the comments.