A new behind-the-scenes image has made it’s way online from X-Men: Apocalypse which features Hugh Jackman alongside stunt double Alain Moussi. This shot features the pair suited up and provides a good look at the character’s ‘Weapon X’ outfit that was featured in his brief but violent cameo in the film. While tweaked a bit to work better on the big screen, this outfit was a great nod to the character’s origin in the comics and helped wash the taste of X-Men Origins: Wolverine out of the mouth a bit. Not fully but a bit. Check out the image and let us know what you think in the comments section below. 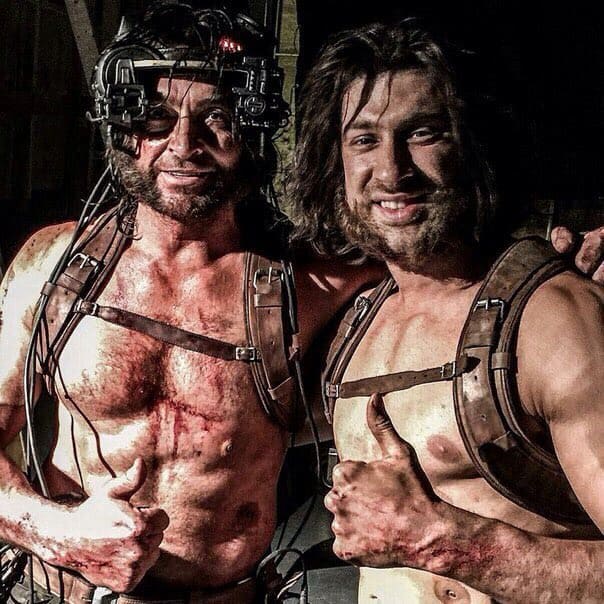