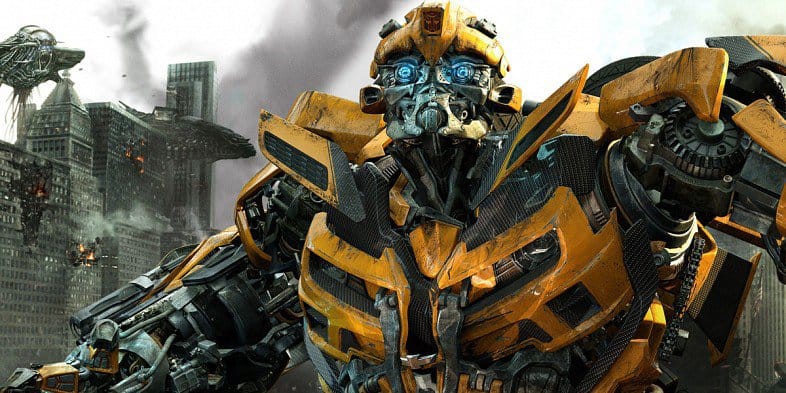 This year, Michael Bay will be bidding adieu (as far as we know) to the Transformers franchise with Transformers: The Last Knight. It would mark the end of an era for the Hasbro property, which emboldened iconic characters like Optimus Prime and Bumblebee as modern household names.

But post-The Last Knight, this franchise will be expanding to a new crew of writers and directors continuing the stories about the Autobots and the Decepticons. Some of these stories will be standalone stories based around certain characters.

One that’s on the docket is a Bumblebee spinoff. According to Deadline, the production has found its director. Travis Knight, who was recently nominated for his work on the Laika stop-motion film Kubo and the Two Strings is set to helm the first standalone adventure in the Transformers universe.

This would be Knight’s first foray into live-action filmmaking. Besides Kubo and the Two Strings, he was also involved in Laika’s three previous Oscar-nominated films Coraline, Paranorman and The Boxtrolls. He would follow in the footsteps of popular animation directors like Andrew Stanton and Brad Bird by jumping behind the camera with live-action.

A standalone Bumblebee movie seems like an odd decision on Paramount and Hasbro’s part. Sure, the character is one of the most popular in Bay’s franchise, but given that he isn’t necessarily reliant on dialogue, a full-length feature with him at the center would be pretty difficult.

But the hiring of Knight as the director is absolutely intriguing. Knight’s work with Laika has brought on some of the most visually imaginative films in recent years. It also helps that those films are full of both the thrills and heartfelt connection to the characters that some of the best storytelling of today reflects.

Knight will definitely have a chance to stretch his creativity with a character like Bumblebee. Particularly in the first Transformers film, Bumblebee has a wonderful connection with the human characters as well as the audience. Let’s hope that Knight expands upon that and creates something really special.