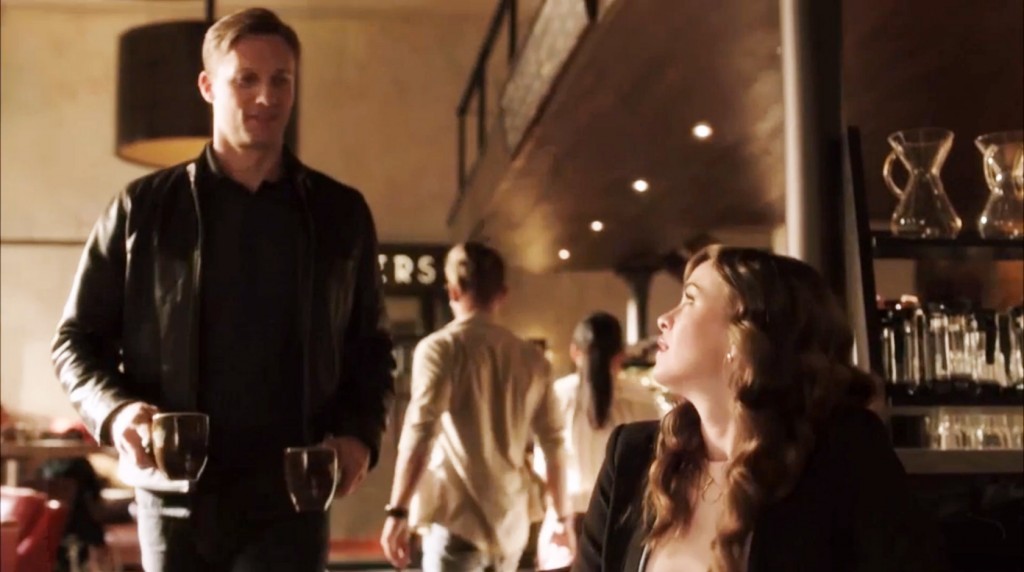 Caitlin Snow just can’t seem to win when it comes to love. Between Ronnie Raymond and Jay Garrick, nothing seems to work out for her. Ronnie Raymond was killed during the finale of season one when he went into the wormhole to help Barry close it. Martin Stein survived but Ronnie was seemingly incinerated. Jay Garrick ended up being a speedster supervillain from Earth-2. With each of her sad stories came some happy memories along the way, though, and back when everyone thought Hunter Zoloman was Jay Garrick, Caitlin and Jay actually seemed to make a happy couple.

With any couple, there always has to be a first date, but sadly The Flash had to delete Jay and Caitlin’s due to episode time constraints. Now, Entertainment Weekly has gotten their hands on the scene, and posted it online. Check our Jay and Caitlin’s first date by following the link here.

The two go for some coffee, where Caitlin initially acts embarrassed when Jay first calls it a date. Caitlin remains her typical awkward self throughout the scene, until she mentions Harrison Wells when Jay makes it clear he isn’t a fan. Little does she know that she’s actually sitting across from the man who has been terrorizing her and the rest of the the team throughout the entire season, Zoom.

The Flash: The Complete Second Season will be out out on DVD and Blu-ray on Sept. 6, while The Flash returns for season 3 on Tuesday, Oct. 4 at 8 p.m. ET on The CW.

Do you think Jay and Caitlin worked as a couple, or do you think it seemed wrong from the very beginning? Make sure to let us know below.