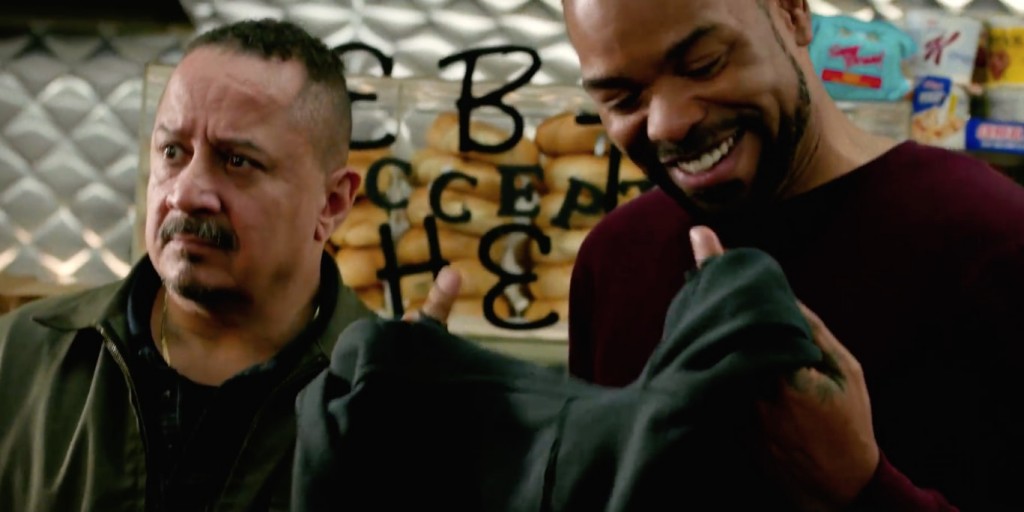 One of the best things about Luke Cage, Netflix’s latest entry into the MCU, from the get-go was the music used in the trailers. Everyone involved in the project hyped up the use of music in the show, with each episode being named after a Gang-Star song. Now the show’s been released, causing Netflix to crash while it was at it, and we got to hear the epic soundtrack for ourselves. And if you loved the music but don’t have the time to watch all 13 episodes or look up the songs and then download them, then don’t you worry, Spotify has your back. Marvel have officially uploaded the Cage soundtrack to the online music streaming service, meaning you can listen to it right now by clicking here.

All 13 first season episodes of Luke Cage are now streaming on Netflix. The fourth Marvel-Netflix collaboration, Iron Fist, is set for release in March 2017. In addition, The Defenders and The Punisher are both in production, presumably for summer and fall 2017 respectively. A third season of Daredevil and a second of Jessica Jones have also been announced but no release date has yet been announced. A second season of Cage is expected but has yet to be announced.