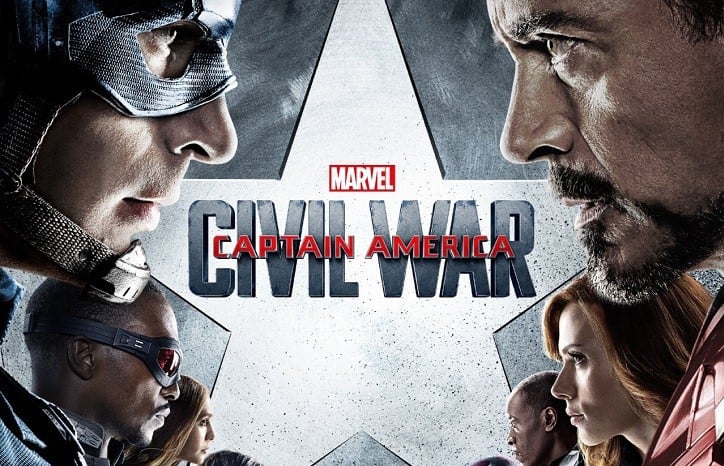 Andy Park, visual development supervisor on a number of phase three films as well as Ant-Man, released early concept art of Captain America: Civil War on Twitter showing a difference in the team line-ups. In the image GiAnt-Man is fighting Captain America, but not because of some in-team fighting, they were originally going to be on opposing teams. (Note: if the tweet isn’t loading properly, click the link within the tweet to see the full thing).

I’m glad the teams ended up how they were and Ant-Man was on Cap’s side. Because while it definitely looks cool to see Cap fighting GiAnt-Man, it just wouldn’t have made sense. While Ant-Man would have given Stark another powerhouse on his team, not only would it under-power Cap’s team, it would be against Ant-Man’s character. Ant-Man has learned to distrust the Stark’s because of Hank Pym’s mentorship, and joining Iron Man’s team would have required a lot of explanation in an already stuffed film. It also looks like the airplane was about to take off when this fight occurred, but that may have just made for cooler looking art.

But what do you guys think? Should Ant-Man have ended up apart of Iron Man’s team? Or does he belong with Captain America like in the final cut of Civil War? Let us know in the comments down below!