We’ve seen a bunch of alternate designs for the heroes of Marvel’s Captain America: Civil War, but now we’ve got a different kind of concept art for the movie. Released by conceptual artist Michael Meyers on his website, the designs give us another look at Spider-Man’s web-shooters, Hawkeye’s quiver, Rhodey’s exo-skeleton that we saw at the end of the movie and much more. You can check out the artwork below. 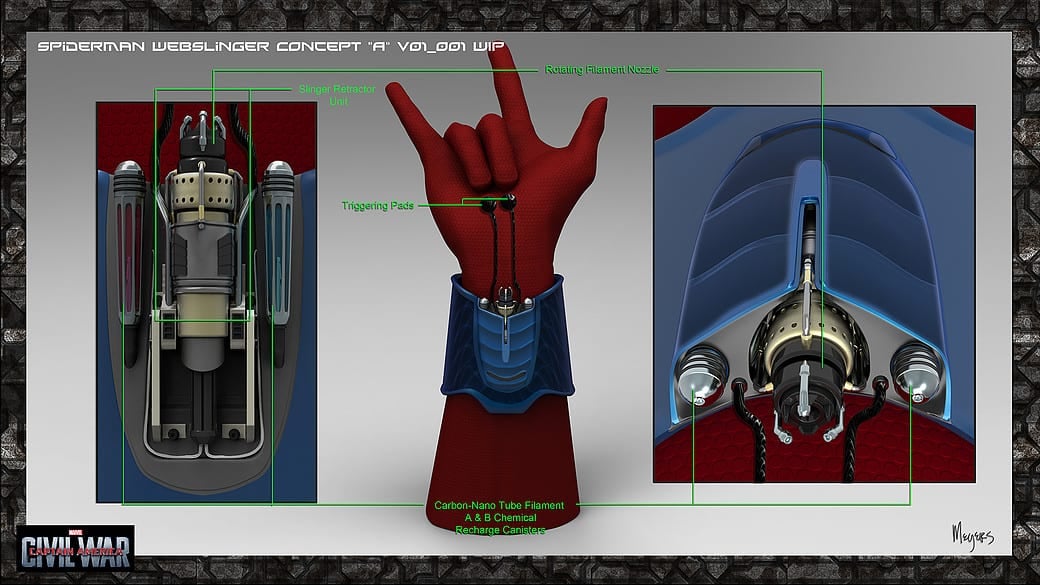 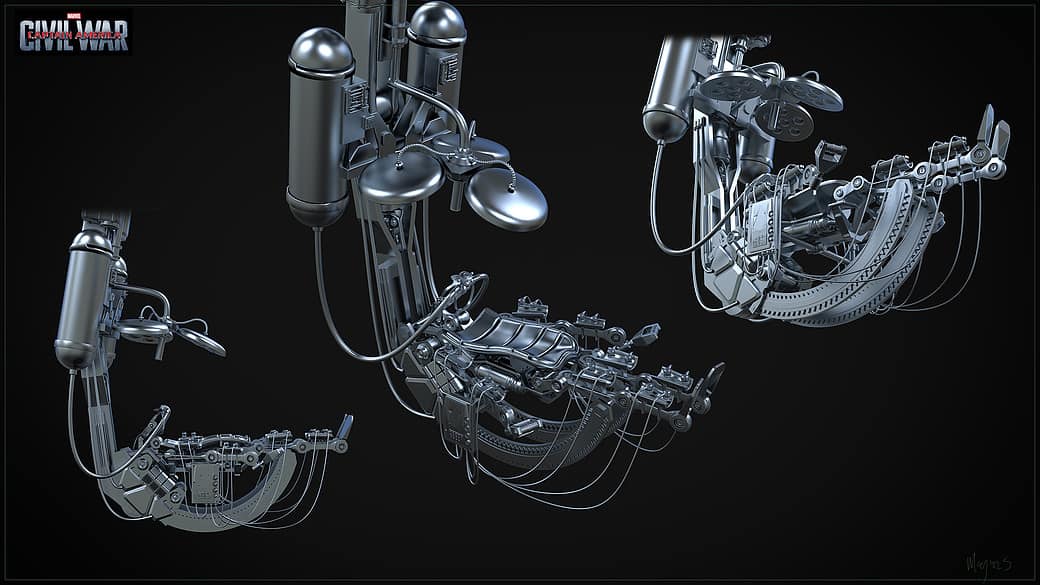 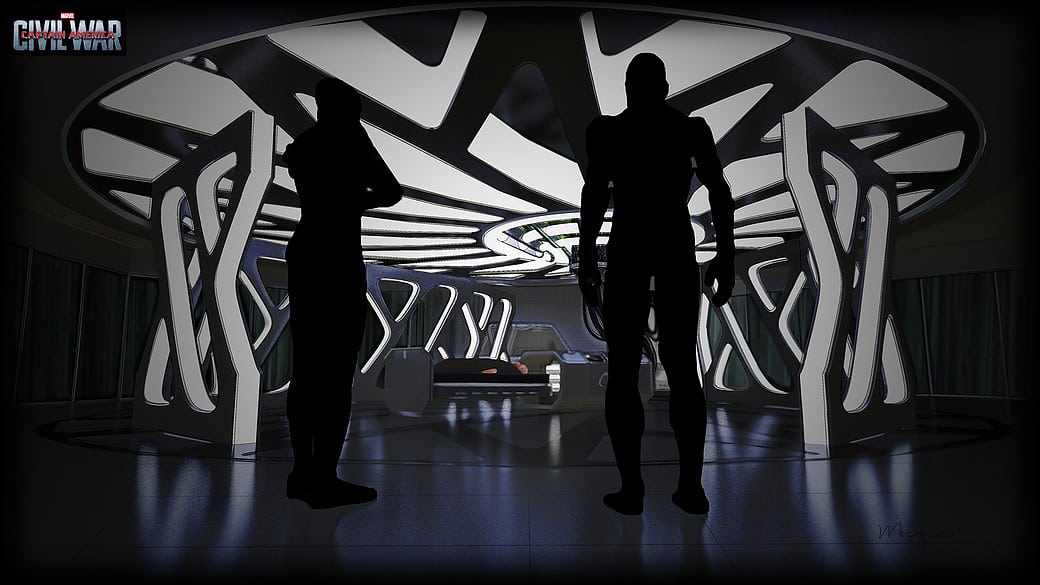 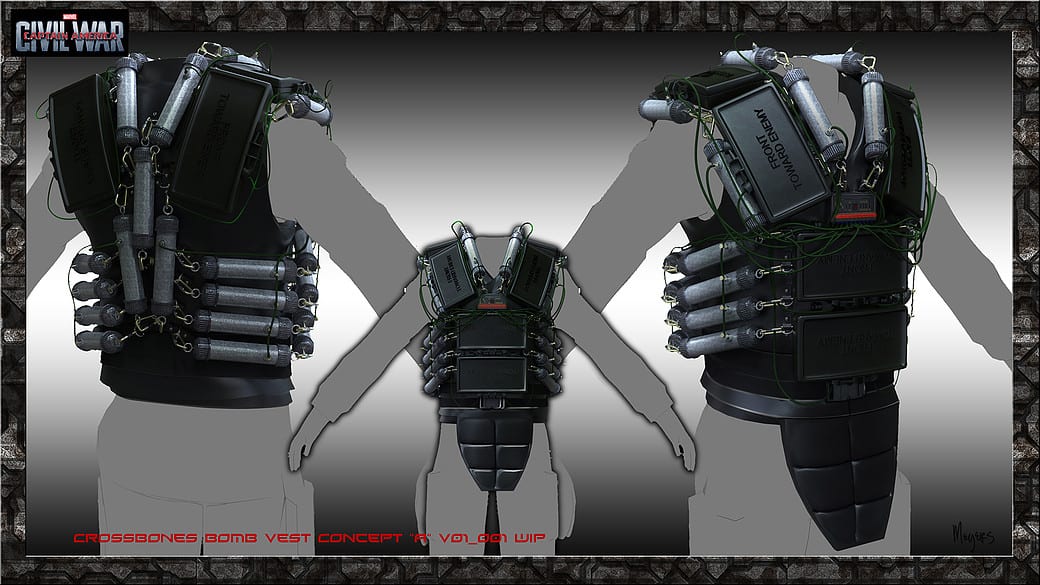 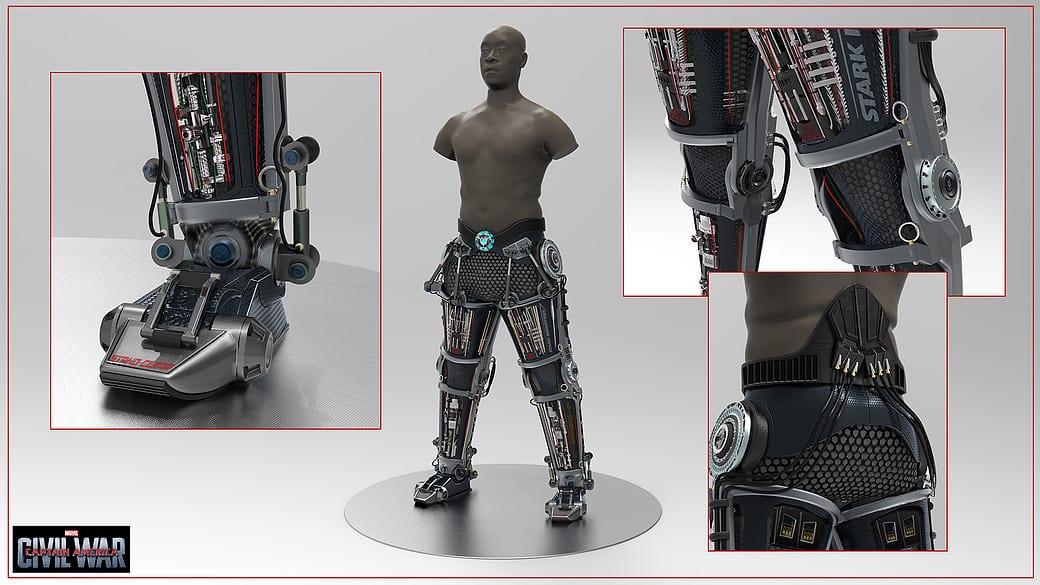 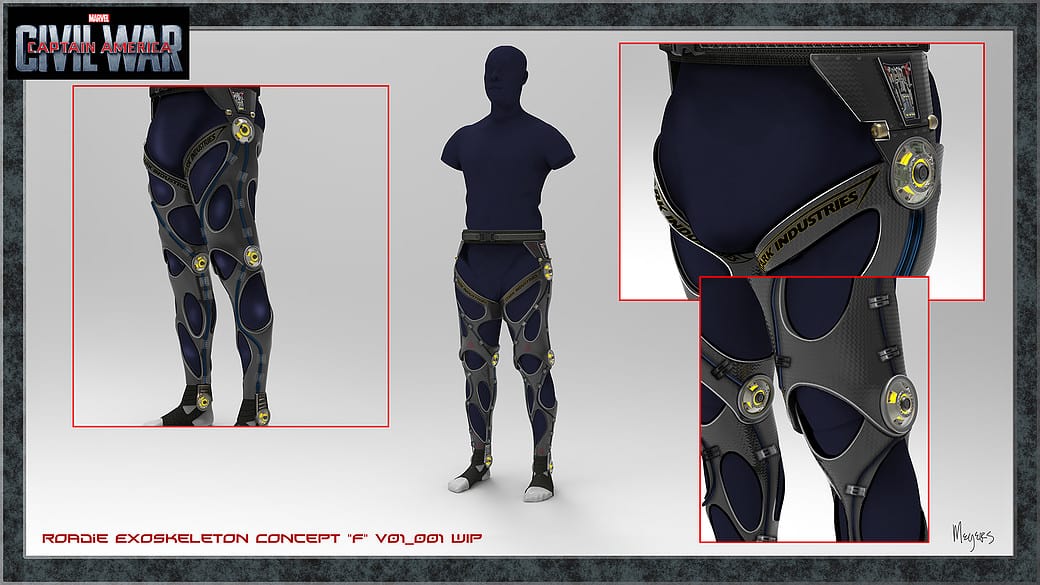 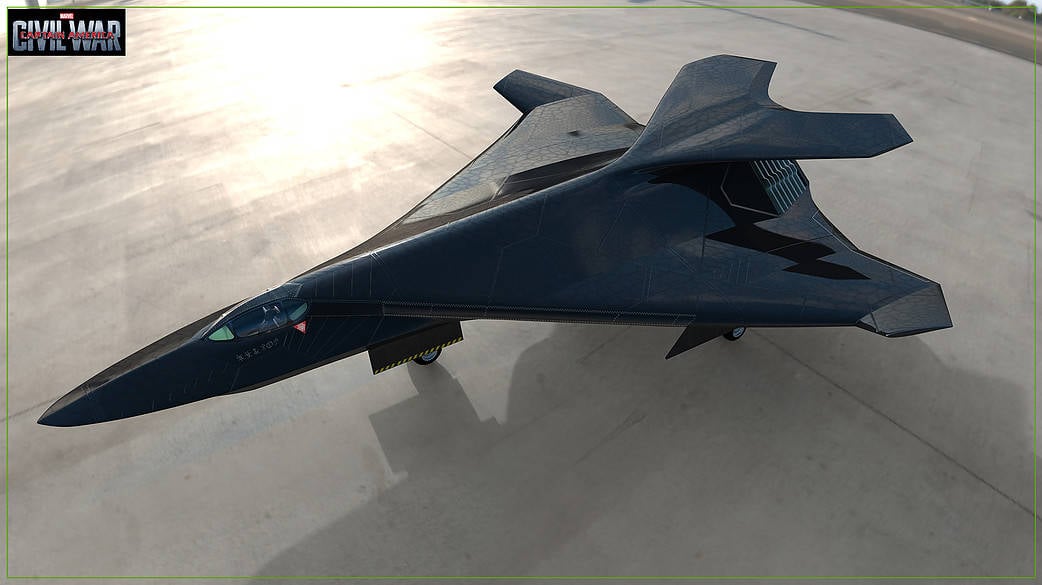 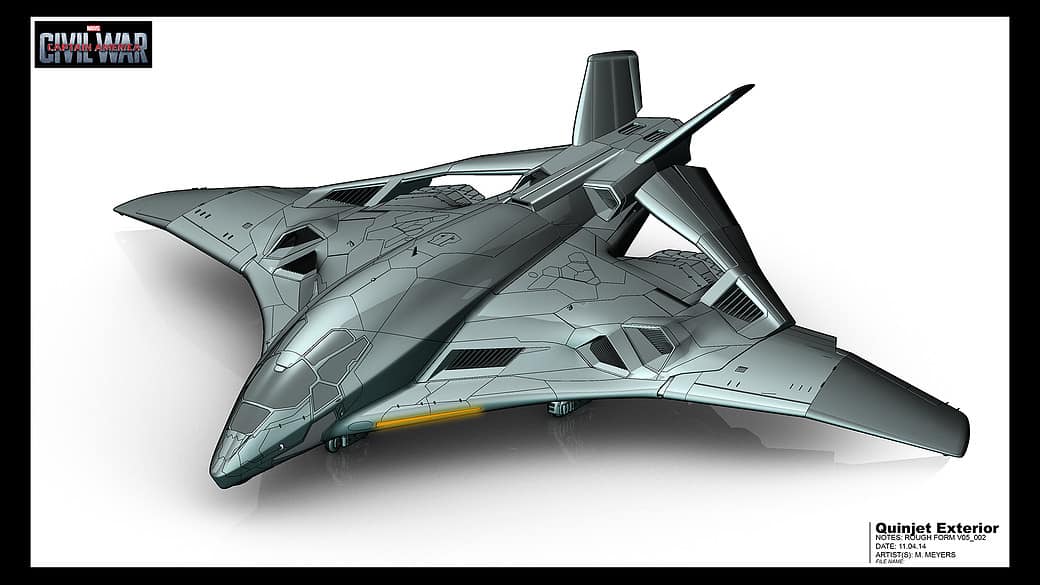