Captain America: Civil War introduced Baron Zemo to the Marvel Cinematic Universe as a Colonel from an elite Sokovian commando unit who sought revenge against the Avengers, whom he blamed for the death of his family during the Battle of Sokovia. To achieve his goal, Baron Zemo set off a chain of events designed to tear the Avengers apart from within and resorted to taking control of The Winter Soldier to aid in his mission.

In the theatrical cut of Captain America: Civil War, Baron Zemo obtains the Hydra diary containing to codewords needed to control the Winter Soldier by breaking into someone’s home and getting them to hand it over by means of torture. However, the Infinity Saga box set includes a deleted Captain America: Civil War scene that shows an alternate scene in which Baron Zemo is attending an auction to acquire the diary and resorts to gassing the room, killing everyone else in attendance, and stealing the book instead.

You can check out images from the deleted Captain America: Civil War scene with Baron Zemo below. 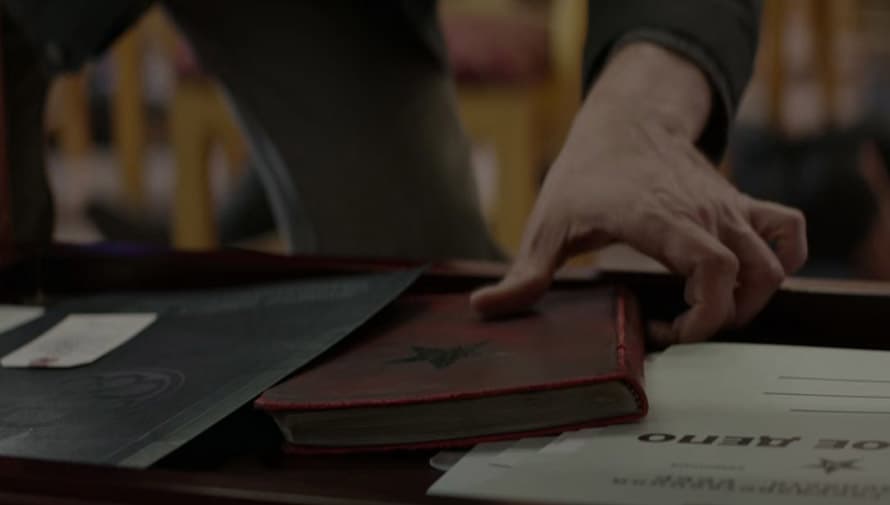 Here is the official synopsis for Captain America: Civil War: