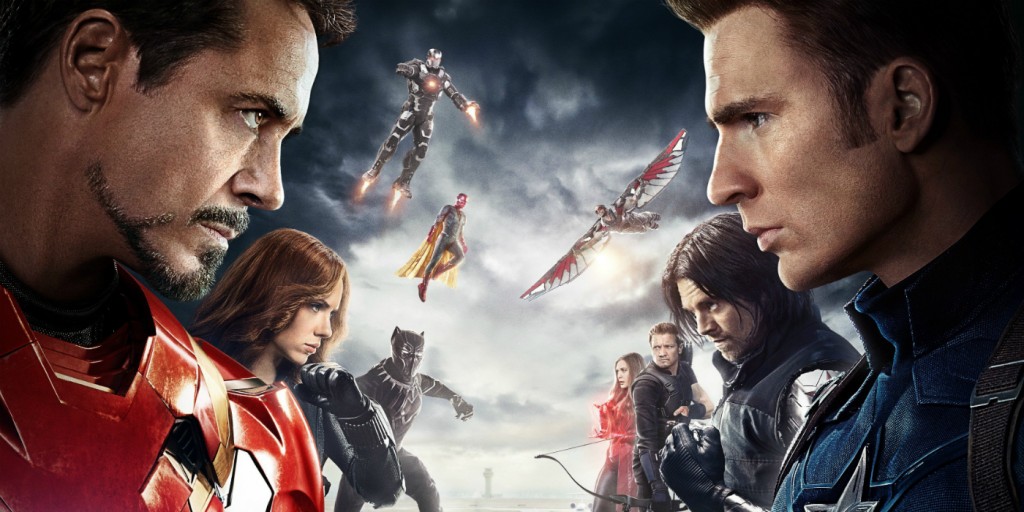 Awards season has arrived and many film critics are expecting to receive their “for your consideration” DVDs. Going into the fall season, there’s a lot going on, and all the best movies are scheduled around this time so that studios ensure the critics will remember the cream of the crop. Usually, this means a lot of dramas and unfortunately no superhero films.

Marvel officially submitted Captain America: Civil War for awards consideration on September 23, when it held a screening of the film to help garner more attention to the film from awards organizations and critics associations. This won’t be the first time that Marvel has entered one of its films for submission. Guardians of the Galaxy, all three Iron Man films, and Captain America: The Winter Soldier have all been nominated in the Best Visual Effects category. Until now, however, none of Marvel’s films have won in any of the categories at the Oscars. Yet.

One of the low points of the Academy Awards is that more films such as Civil War aren’t recognized for more than just their stunt sequences. Maybe in the near future, there’ll come a day when there are multiple genre categories that will include films like this. Until then, we take what we can get.

It perhaps has a high chance of being recognized and nominated this year though. Not only did general audiences enjoy the film, but it also boasted a 90% Rotten Tomatoes score, so it was very well-received by everyone. The action and visual effects were also on point.

It’s yet to be seen what awards season will bring, but until then, we can all continue watching the airport fight sequence on repeat.